With each wave hitting the California coast, the beach became engulfed in the darkness. The thick black oil, tar really, turned into a real-life Blob that slowly and deliberately devoured any obstacle in its path.

The January 1969 oil spill that sent 80,000 to 100,000 barrels of crude oil spreading over 40-some miles of coastland opened many people’s eyes to the need to be more vigilant to help protect the Earth. In fact, that incident led then-U.S. Sen. Gaylord Nelson from Wisconsin and others to organize a day that would be devoted to Planet Earth.

What started on college campuses quickly moved nationally and then internationally, and you guessed it, is now known around the world as Earth Day. The initiative also led to the formation of the U.S. Environmental Protection Agency and many other crucial environmental milestones.

The more recent oil spill off the Southern California coast caused by a pipeline leak is much smaller by comparison. The U.S. Coast Guard estimates 25,000 gallons (the equivalent of about 600 barrels) were sent glooping their way toward shore. The initial fear was that five times as much oil had been released, but even that would pale in comparison to the massive 1969 oil spill event.

Does that mean “oil’s” well that ends well? Not so fast.

“The oil spill off the coast of Huntington Beach is an environmental disaster with far-reaching consequences for our fish and wildlife, for our communities, and for our economy,” said California Attorney General Rob Bonta in a written statement. “My office is committed to devoting the people and the resources necessary to ensure this environmental disaster is fully investigated, and we will follow the facts wherever they lead us.”

While oil spills can, of course, lead to serious environmental disasters—the Deepwater Horizon incident in 2010, for instance, spewed 4 million barrels of oil into the Gulf of Mexico—these devastating events still cannot compete with the potential damage that would come from continued or accelerated climate change, especially if we cannot prevent global temperatures from going above an additional 1.5˚C (2.7˚F) over preindustrial levels. We’re already seeing the effects of warmer temperatures with the increase of extreme weather events and the increase in the number of wildfires. The problem is climate change is not always as obvious to the naked eye as oil spills are, but the effects will be much worse on a global scale.

A quick check of NASA’s Fire Information for Resource Management System (accessed on Oct. 14, 2021) shows a sea of red that can be found on almost every continent.

One area, in particular, to note is the Amazon. While scientists say the amount of oxygen the Amazon produces has been overestimated, that doesn’t mean the Amazon isn’t one of our most important natural resources. In 2020, we saw the highest Amazon deforestation (just over 11,000 kilometers) that we’ve seen since 2008. While that number still falls well short of the 25-year high of close to 30,000 kilometers (18,640 miles) in 2004, the 2020 number is still twice as much as we saw in 2012, which was the lowest deforestation total year we’ve seen in that quarter-century time frame.

According to the Amazon Dashboard of the Global Fire Emissions Database, there were more than 22,000 fires raging in the Amazon as of Oct. 13, 2021, with the second highest number of fires attributed to deforestation. But while the Amazon is certainly concerning, keep in mind that there are areas all over the planet that need tender loving care as well to help stave off the current climate crisis.

We’re running out of time to make significant end roads into solving the climate crisis we find ourselves in. As the recently released preview of the Intergovernmental Panel on Climate Change (IPCC) Sixth Assessment Report states (See p. SPM-17), “Global warming of 1.5°C and 2°C will be exceeded during the 21st century unless deep reductions in CO2 and other greenhouse gas emissions occur in the coming decades.”

As the Amazon and other areas see more and more fires, the damage goes far beyond the loss of trees and affect everything from water availability to biodiversity. It will also lead to a huge increase in carbon dioxide emissions. CO2 is a primary greenhouse gas that can cause hastened climate change.

To get a glimpse of what that future could look like—there is a free online tool that shows you what your home or other areas for that matter would look like should they be hit by extreme weather, wildfires, etc., hit. My car, which is parked on my driveway, looks like it’s ready to float away in one simulated image the tool produced.

When I interviewed Robert Ballard a few years ago, the nautical explorer who helped find the Titanic told me, “I do not see humans in any large numbers leaving this planet, and living on something like the moon or Mars. Why would you want to go there when this is the prettiest planet around? And there’s no other one within reach. I do not believe in a Plan B.”

Apparently Ballard’s not the only one who doesn’t want to consider a Plan B. Recently, Prince William, the Duke of Cambridge, told the BBC regarding space tourism: “We need some of the world’s greatest brains and minds fixed on trying to repair this planet and not trying to find the next place to go and live.”

Some of those “minds,” of course, will be headed to Glasgow, Scotland, in the coming weeks to attend the U.N. Climate Change Conference imminent (COP26). There’s going to be a lot for world leaders at the event to discuss related to climate change, but those global influencers alone cannot change the future. It will take consumers, nongovernmental organizations and, of course companies, too. By the way, the climate crisis is one of several interconnected issues we, as a global community, must address as we see with the 17 U.N. Sustainability Development Goals.

Businesses can and should help take the lead. By following Environmental, Social and Governance (ESG) best practices, companies can play a critical role in making the world a better place to be for all of Earth’s inhabitants.

One thing I’ve heard over and over from our sustainability experts is that, even with any current or future climate change issues directly attributed to human activities, the Earth, itself, will be fine in, say, 100,000 years or so. It sounds like a long time, but it’s a blink of the eye in terms of geological time. The point is the Earth, itself, will find a way to be fine again. The question is: If we don’t make the necessary changes now, will humans be along for the ride? Hannes Partl, a Sphera director of sustainability consulting, told me: “I have no concerns at all about the future of our planet, but if we don’t act now, it will be a different planet, and it’s a threat to mankind, to humanity.”

If that’s not a reason to ride a wave to sustainability success, we’re not sure what is. Going the Distance – Charting the Journey to Net Zero
To help businesses kickstart the journey to net zero, we’ve defined the net zero mindset and laid out a roadmap…
Blog Post
Read 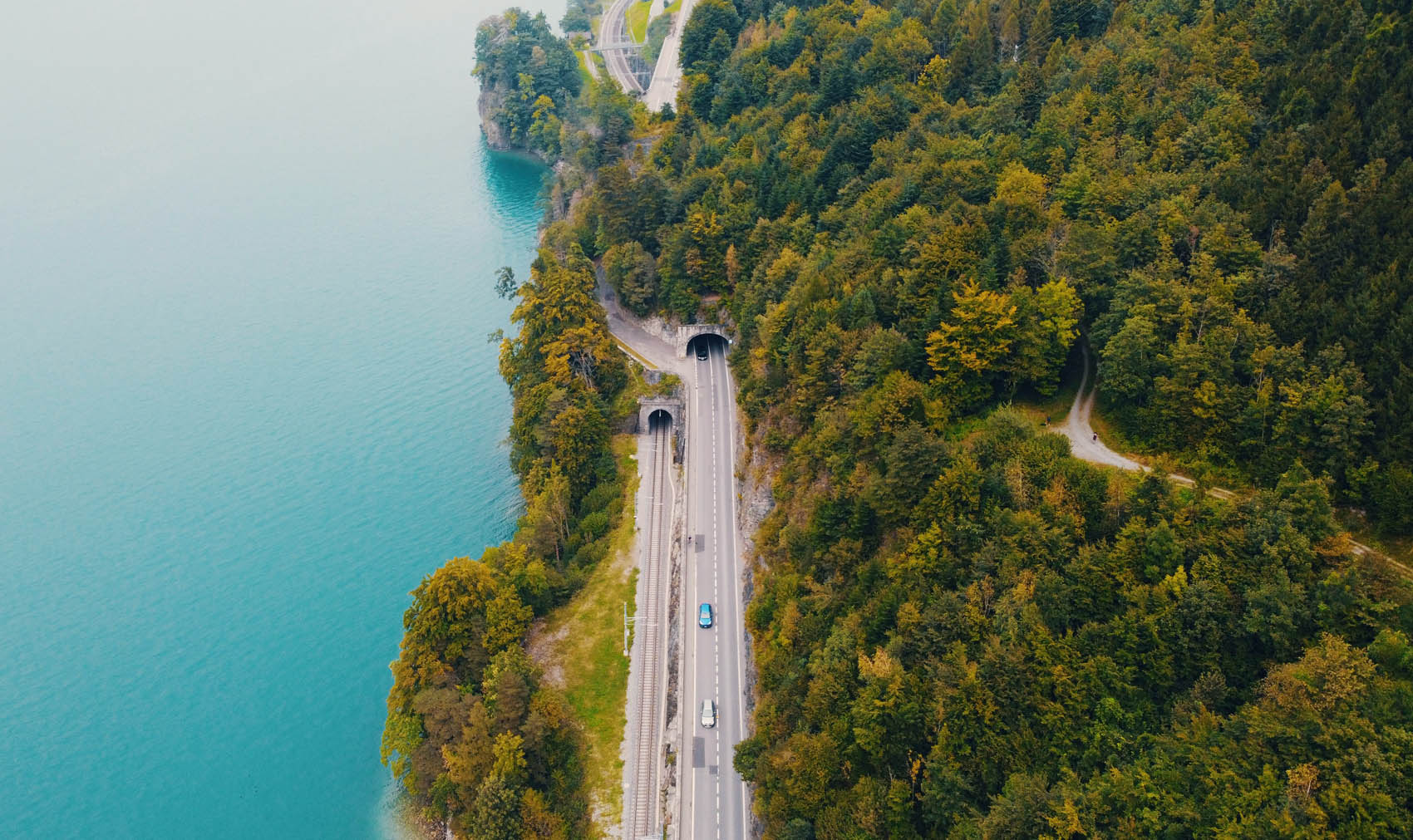 Sustainability Maturity Stages
Learn more about the potential next steps your company can take to progress along its sustainability journey.
Blog Post
Infographic How To Tackle Your Compliance Challenges
Compliance is not optional. Getting your compliance challenges right requires knowing where and how to start.
Blog Post
The Best of Spark Delivered to Your Inbox