When I started my career, I was the safety coordinator at a manufacturing site. My manager at the time referred to it as the “garbage can job.”

It wasn’t because she thought safety was garbage or anything like that. What she meant was that when a task didn’t fit well anywhere else, it was thrown in my direction. The thinking was that there is an awful lot that can be deposited in the “safety” receptacle if you try hard enough! Thinking about Hazards Not Otherwise Classified (HNOC), a term that originated in the United States, reminds me of this time in my career. HNOCs aren’t garbage by any stretch of the imagination, but they don’t fit into a defined category.

The U.S. Occupational Safety and Health Administration’s HazCom 2012 defines an HNOC as:

(A)n adverse physical or health effect identified through evaluation of scientific evidence during the classification process that does not meet the specified criteria for the physical and health hazard classes addressed in this section. This does not extend coverage to adverse physical and health effects for which there is a hazard class addressed in this section, but the effect either falls below the cutoff value/concentration limit of the hazard class or is under a GHS hazard category that has not been adopted by OSHA (e.g., acute toxicity Category 5). While this term is specific to North American regulations, the concept itself has always been a part of the Globally Harmonized System of Classification and Labelling of Chemicals. UN GHS revision 6 writes this in Annex 4, Guidance on the Preparation of Safety Data Sheets:

A4.3.2.3 Other hazards which do not result in classification (call it an OHNRC‽)

Other hazards which do not result in classification but may contribute to the overall hazards of the material, for example, formation of air contaminants during hardening or processing, dust explosion hazards, suffocation, freezing or environmental effects such as hazards to soil-dwelling organisms. The statement “May form explosible dust-air mixtures if dispersed” is appropriate in the case of a dust explosion hazard.

In addition, the Registration, Evaluation, Authorisation and Restriction of Chemicals (REACH) also describes this issue in the SDS requirements (Commission Regulation (EU) 2015/830):

Information shall be provided on other hazards which do not result in classification but which may contribute to the overall hazards of the substance or mixture, such as formation of air contaminants during hardening or processing, dustiness, explosive properties which do not fulfil the classification criteria of part 2 Section 2.1 of Annex I to Regulation (EC) No 1272/2008, dust explosion hazards, cross-sensitisation, suffocation, freezing, high potency for odour or taste, or environmental effects like hazards to soil-dwelling organisms, or photochemical ozone creation potential. The statement “May form explosible dust-air mixture if dispersed” is appropriate in the case of a dust explosion hazard.

Although there are differences in the descriptions, the same basic thought is there. The GHS did not, and really could not, cover every potential hazard a worker could encounter. Instead, it is your responsibility as the author of the Safety Data Sheet to include information on the HNOCs so that people can take the proper precautions.

(Author’s note: HNOC is truly a North American term specific to the U.S. and Canada. In the European Union it is called “Other Hazards,” and the United Nations calls it “Other hazards which do not result in classification.” As HNOC is easier to type, I will continue to use this term in the article to refer to this concept in any jurisdiction.)

So, what types of hazards would be considered an HNOC and which ones would not? The UN gives some examples of physical, health and environmental hazards to point you in the right direction. In addition, here are some rules to help.

Remember that different countries can decide to implement all hazard classes/categories or not. This acceptance/rejection of some building blocks will influence what should not be considered an HNOC.

This is most easily seen in the U.S. citation where it states that it should be a physical or health hazard. The U.S. did not implement the environmental hazards, and so their definition of an HNOC reflects this. It is also clear that categories not implemented by the U.S. should also not be considered as an HNOC. This includes classifications like Acute Toxicity – Category 5.

While other countries are not as specific, it is reasonable to assume that none of them intended HNOCs to be used for hazard classes/categories that were not included in their regulations.

Rule Number 2: Country-specific Hazards Are Not HNOCs in Their Own Country

In addition to the GHS hazard classes/categories, one must also check those additional hazards that have been implemented in different countries. Rule Number 2b: Country-Specific Hazards Could Be HNCOCs to Foreign Countries

We can use these hazards in another way as well. They give clues as to what should be considered an HNOC in another country.

The EU, for example, explicitly states that a combustible dust should be an HNOC. The other hazards implemented by OSHA (pyrophoric gas and simple asphyxiant) could also be considered HNOCs by the EU. In addition to the previously listed hazards, Canada also implemented the hazard class of biohazardous infectious materials. From the other side of the ocean, the EUH phrases could be reviewed and implemented as HNOCs for North America and other nations.

That said, it would be unnecessary to list an HNOC for a product classified as EUH029 – Contact with water releases toxic gas in Canada, as this type of hazard is to be considered when classifying for acute toxicity. It is very important that you understand the hazards that a country has implemented and how they have been implemented so that you can show the correct classifications on your SDS.

Note that there are repercussions if you are trying to create a combined label for the U.S. and Canada. OSHA has issued letters of interpretation, which allow for additional information to be included on the label if it does not contradict or cast doubt on the information required under HazCom 2012.

At the end of the day, HNOCs are an area where you, as an author, need to really evaluate your products for hazards that don’t fit into the GHS framework. The UN continues to update the GHS and additional hazards, but they will never be able to cover everything; it is your responsibility to understand your product line. What Is EHS Management and Why Is It Needed?
EHS Management is a management framework for businesses to keep workers, the workplace and the environment free from harm.
Blog Post
Blog 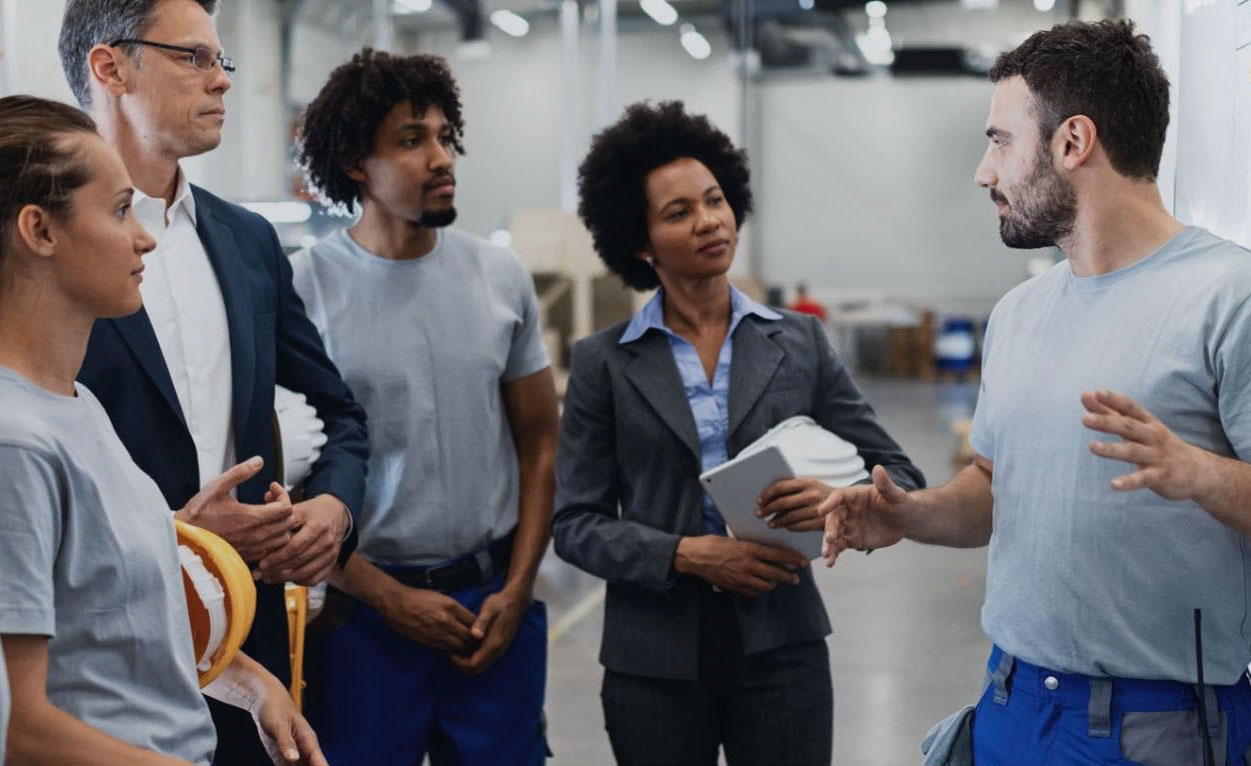 5 Trends Transforming Workplaces — What They Mean for Health & Safety
Many of these changes related to how we work are positive — offering more job flexibility, reducing hazards and minimizing…
Blog Post
Video Your Environment, Health, Safety & Sustainability Journey
New ways of working have forced a shift to digital solutions that connect our workers, no matter where they may…
Blog Post
Blog ‘SDS Verification’ Webinar: There’s No ‘Try’ in ‘Verify’
In our on-demand webinar, Sphera’s experts will cover some of the key elements of using SDSs and the most effective…
Blog Post
The Best of Spark Delivered to Your Inbox