In August 2018, 18 people were killed in a helicopter crash in Siberia when the chopper collided with the load carried by another helicopter. The second helicopter landed safely.

The 15 passengers were all Oil & Gas workers from a subsidiary of a Russian oil company, and some of the people killed were contractors, The Associated Press reported.

It’s a tragic story that illustrates the dangers that some employees—and contingent workers—face on an everyday basis.

Without a proper Integrated Risk Management strategy in place, keeping your primary workforce safe would be daunting enough. However, it can be an even bigger challenge to keep contractors safe since they are technically outside of your organization’s purview. But that shouldn’t make their well-being any less of a priority for your company. As the recent Sphera e-book “How to Overcome the Contractor Safety Challenge” explained: “With firms hiring an increasing number of contract workers—especially in the U.S. and Canadian markets—maintaining safety has become a more complex task.”

The government is also requiring more of companies in this regard. For instance, earlier this year, the U.S. Occupational Safety and Health Administration introduced a rule that requires crane operators—including contractors—to obtain a certified qualification to operate the equipment safely, and the ISO 45001 standard released in May is designed, in part, to keep contractors safe.

As the e-book explains, “Capital-intensive industries that involve high-risk activities, such as chemicals, construction, and Oil & Gas industries, tend to hire a particularly large number of contractors due to the higher level of specialization and to minimize the number of more expensive full-time employees. With the recent rebound in oil prices, many Oil & Gas firms now have more contractors working on projects than employees, and these numbers can run into tens of thousands of workers, indicating the scale of the safety issues.”

The number of contractor fatalities is on the rise, too. According to the U.S. Bureau of Labor Statistics, of all the U.S. workplace fatalities in 2016—the most recent year for which statistics are available—16 percent (or 856 people) were contractors. That’s up 3 percent from 2015 when 829 contractors were killed in 2015 and nearly 7 percent from the 802 deaths in 2014. The construction and extraction industry accounted for nearly half of those deaths (48 percent) in 2016 while building and grounds cleaning and maintenance came in a distant second with 19 percent of all U.S. contractors killed on the job that year.

To better implement contractor safety, the e-book recommends breaking down contractors into different risk cohorts ranging from “very high risk,” such as those involved in demolition, plant expansion or asbestos work, to “low risk” cohorts, which includes jobs with custodial duties, etc. In terms of technology investments, the e-book recommends using Environmental Health & Safety software to manage each of the four risk cohorts while adding augmented reality visors, virtual reality training and biometric monitors for the “high risk” and “very high risk” cohorts among other recommendations.

Additionally, in an online poll of Environmental Health & Safety decision-makers included in the e-book, 45 percent said, “ ‘Contractor risk pre-qualification checks’ have the most impact on improving contractor safety management.” This includes checking insurance documents and evaluating regulatory compliance history as well as past safety statistics.

As with any organizational strategy, the question must be asked: “How does this benefit me and my organization as a whole?” Ensuring the safety of contractors is much more than just the right thing to do; it’s the smart thing to do as well.

In a survey conducted earlier this year by Sphera and EHS Today, the vast majority of respondents (93 percent) said a contractor’s safety performance “is an indicator of reliability,” and “if contractors aren’t managing safety, they probably aren’t managing other things as well.” And nearly 8 out of 10 respondents (79 percent) agreed that “We are only as reliable as the contractors we use.” More than two-thirds (68 percent) also said that “when contractors have incidents, we fail to meet our commitments.”

In other words, not taking contractor safety seriously is not worth the risk. 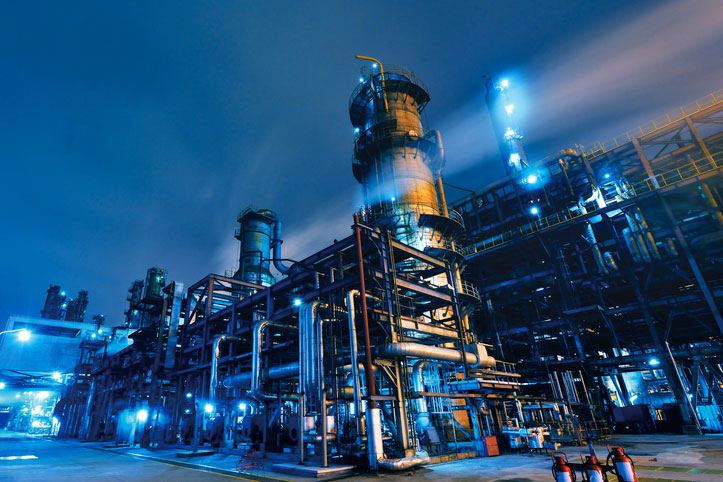 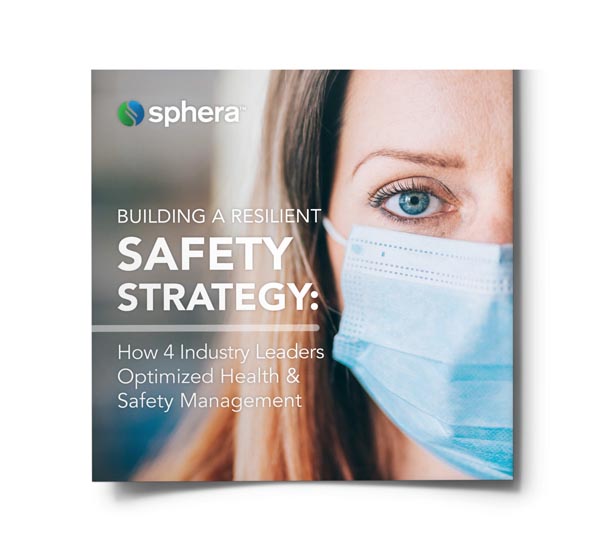 Building a Resilient Safety Strategy
As the pace of change accelerates, infrequent, incomplete inspections and outdated, siloed data will simply not be enough.
Blog Post
E-book Keeping the ‘Black Swan’ at Bay: Digitalization and Safe Operations
This e-book takes a retrospective review of a significant refinery loss event and the key lessons learned from it.
Blog Post
Video Security & Vulnerability Assessment Explained
Security and vulnerability concerns are the elephant in the room. But those vulnerabilities are not just limited to a chemical…
Blog Post
The Best of Spark Delivered to Your Inbox