The clock is ticking away on the so-called “Brexit” when the United Kingdom officially says “cheerio” to the European Union—but as is the timer on how the country will handle heightened REACH registration requirements once Brexit is official.

We know that the last and lowest tonnage threshold for REACH registration of substances placed on the EU market goes into effect on May 31, 2018—10 months before the Brexit deadline. In this case, the end game is quite complex as the REACH regulations were negotiated years ago and the goal was straightforward before the Brexit vote took place last year: Just follow the rules of REACH.

Complicating matters, however, is the fact that a majority of Scotland’s and Northern Ireland’s citizens voted to remain in the EU. As The Telegraph reported, a Scottish independence referendum is a possibility that could potentially destabilize “the U.K. constitutional settlement with potential knock-on effects for Northern Ireland.”

Better fix a cup of tea; things are about to get interesting.

As we’ve written before, under the European Chemicals Agency, better known as ECHA, companies must start reporting certain chemical substances imported into European Union countries with the threshold dropping next year to 1 ton from 100 tons as part of the REACH regulatory timeline. It’s likely to be a huge headache, especially for small and medium-size companies.

All of this takes place right before we head into unchartered waters with Brexit.

Since the European Union was formed in 1993 via the Maastricht Treaty, no country has left the group. Well, that’s about to change. So will the United Kingdom enforce the heightened REACH rules for 10 months before dropping it altogether or enforce it and establish its own U.K. REACH?

The U.K. could also go the Icelander, Norwegian and Liechtensteiner route and become part of the European Economic Area, which would mean it would still follow the REACH rules but take an arm’s-length approach to formally being a part of the official European Union. There’s also an unlikely but possible scenario that the U.K. “pulls a Switzerland” and stays out of the EU and EEA completely but remains a part of the European single market.

What we’re hearing is that participation and compliance will likely remain unchanged because this type of a transition could take years, and the U.K. will continue to be a huge trading partner with the EU regardless of Brexit.

Of course, as Chemical Watch reported, Elizabeth Shepherd, a partner at the law firm Eversheds Sutherland, told the House of Commons Environmental Audit Committee: “Unless we have some sort of transitional arrangement that will kick in when we leave the EU, I think there is a very real risk of a market freeze on product supply.”

Additionally, Nishma Patel, the policy director of the U.K.’s Chemical Industries Association, gave three key things she hopes the government will address regarding REACH following Brexit during her response to a question during a House of Commons Environmental Audit Committee evidence session in February:

There are a couple of things we do know: Britain’s affiliation with the EU has been in many ways tenuous for decades and that Brexit is going to cause headaches for companies that sell products containing chemicals in Europe. While we don’t have a crystal ball allowing us to see exactly how this will play out, know that Sphera will continue to monitor the situation and update its products accordingly.

Brexit will be hectic; there’s no question about it. That’s why a solid solution is so critical to help companies keep up with substantive rule changes to substances. Expectations, Capabilities and Automation: Navigating the New World of Record Keeping
There are no excuses for missing or sloppy records, particularly as companies pertain to employee health and safety.
Blog Post
Read 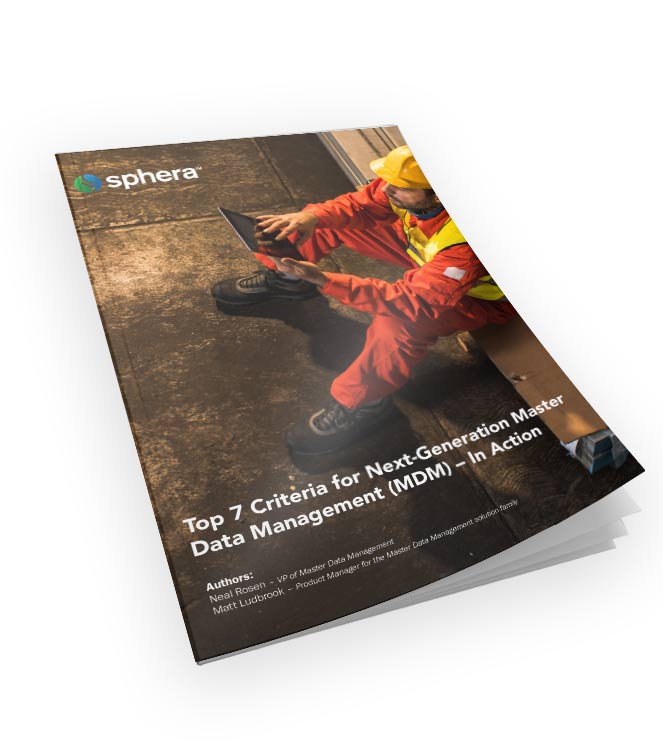 Top 7 Criteria for Next-Generation Master Data Management
People in many different roles across the organization need access to accurate and reliable data on a regular basis.
Blog Post
Interact Make Excellence Operational
There has never been a more critical time to eliminate sources of risk, complexity and cost within operations.
Blog Post
E-book 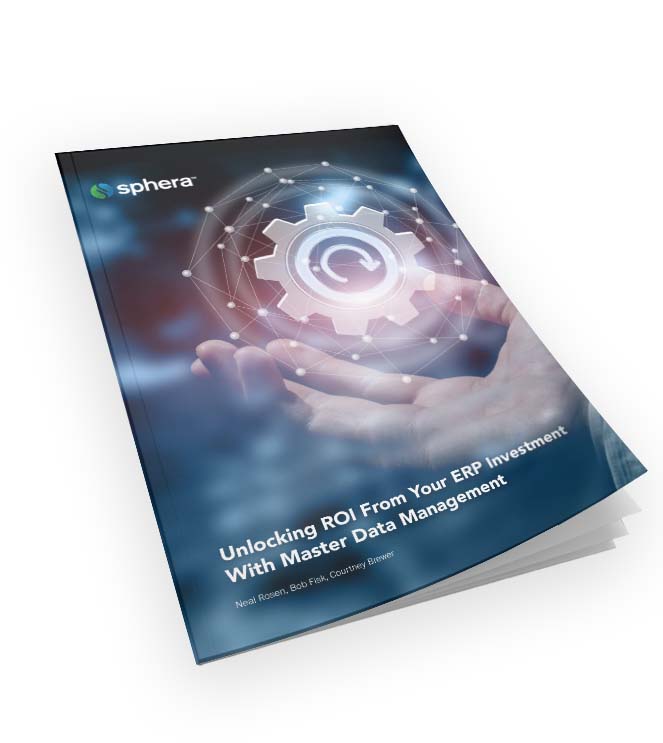