Reading the news that tech and e-commerce giant Amazon.com Inc. acquired Canvas Technology on April 10 got me thinking about robots again.

Since I wrote a cover story on robots and workplace safety in the first issue of Spark, the idea of a time when mankind and robot-kind work together in any kind of close situation has me excited and somewhat concerned about the future. Will companies take the necessary steps to ensure the safety of their workers? What will this mean for human jobs? Can robots and humans be more productive together?

There are a lot of questions that need to be answered for sure.

As John Crosman, Sphera’s senior process safety consultant, told me for the Spark article: “Robots lack one very important skill: judgment.” He added that, “Robots may not necessarily be able to assess information from a new, previously unidentified situation to determine whether a hazard could be present, and may not be equipped to react appropriately.”

Amazon is betting that Canvas’ technology will have that covered. Canvas designs autonomous delivery robots. As The Robot Report wrote about the deal: “Canvas Technology uses ‘spatial AI’ to enable mobile robots to navigate safely around people in dynamic environments. It claimed that its combination of sensors and simultaneous localization and mapping (SLAM) software can enable AMRs [autonomous mobile robots] to operate without relying on a prior map. The robots can continuously update a shared map, according to the company.”

In other words, the 3-year-old startup’s technology was designed to allow robots to roam in even unfamiliar settings. TechCrunch added that, at an open house last year, Canvas’ Autonomous Cart was “essentially operating like a self-driving car in a warehouse setting” by dodging obstacles and avoiding people.

Earlier this year, TechCrunch reported that Amazon had developed an electronic vest to improve worker-robot safety. “Built-in sensors alert Amazon’s robotic systems to the wearer’s presence, and they slow down to avoid collision,” the article said. “The vest is designed to work in tandem with the robots’ existing obstacle avoidance detection.”

As I reported in Spark, ready or not, the robots are here and they will continue to become a bigger part of the workforce. Smart companies will be ready with a plan in place to integrate ‘bots into their workforces without sacrificing safety.

It’s going to be interesting to watch the evolution of workplace robotics, and Spark will continue to monitor those developments.

But those aren’t the only advancements on Spark’s radar. As we put the finishing touches on the second edition of Spark, we are excited to take a deep dive into other emerging workplace safety tech areas. That includes virtual and augmented reality as well as an exclusive conversation with inspire San Antonio keynoter Dr. Robert Ballard on finding the Titanic and safety under the seas, and an interview with a British magician that should illuminate some safety best practices in the world of illusion. Bring Your Quality Risk Management Strategy into the Future
In life sciences and pharmaceuticals, the quality risk management journey is never-ending. These businesses are exposed to profound risk.
Blog Post
E-book Keeping the ‘Black Swan’ at Bay: Digitalization and Safe Operations
This e-book takes a retrospective review of a significant refinery loss event and the key lessons learned from it.
Blog Post
Interact 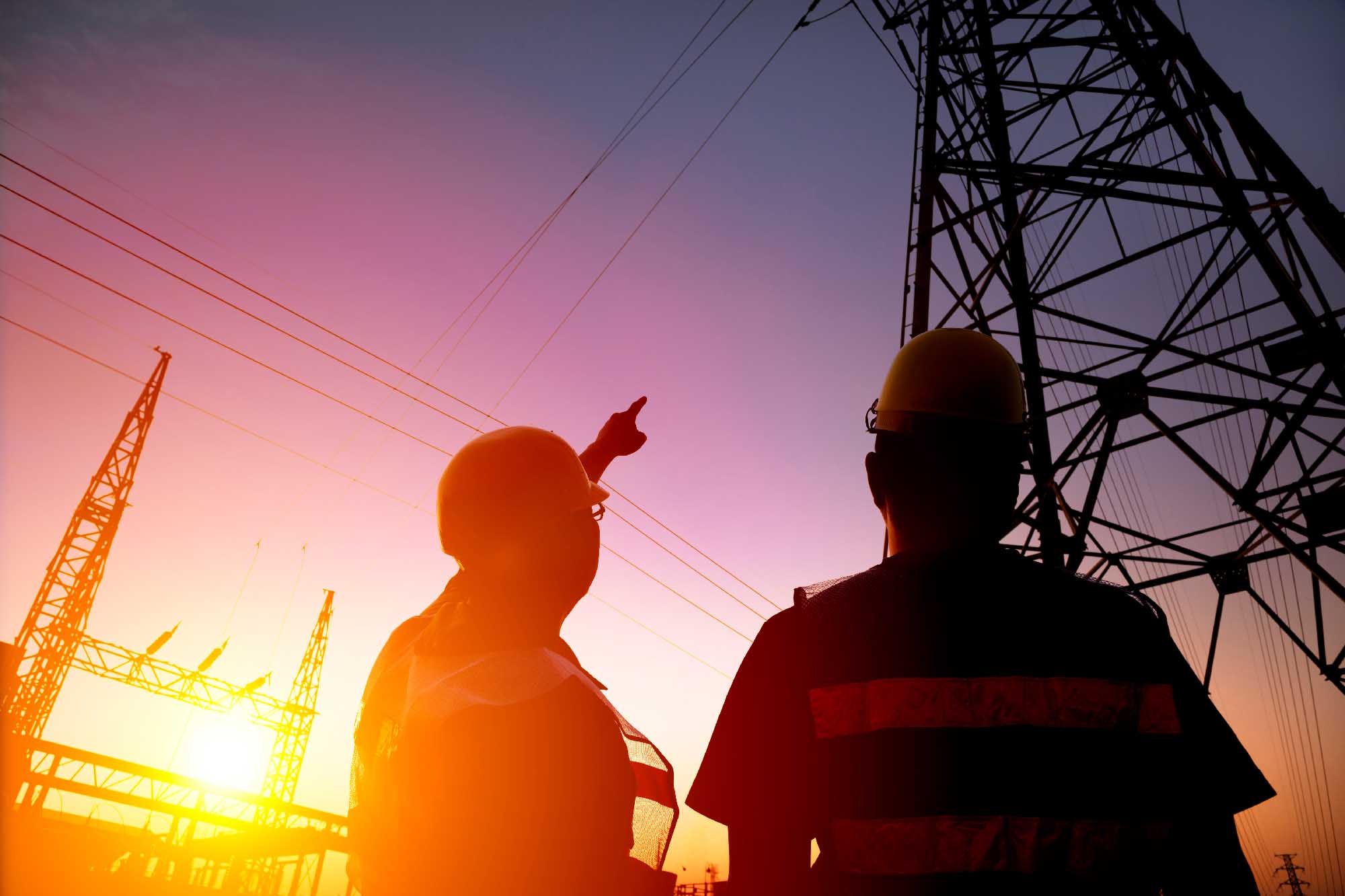 IRM 4.0 Survey Reveals Companies’ Enthusiasm for the Technology, but Integration Is Slow
Integrated Risk Management drives risk mitigation change in an organization by allowing companies to get a clearer view of where…
Blog Post
The Best of Spark Delivered to Your Inbox