In the world of sustainability reporting, the CDP is growing in stature. The non-profit charity manages a global disclosure system that enables companies, cities, states and regions, as well as investors, to report and manage their performance with respect to the environment.

The organization aims to halt climate change and environmental degradation by focusing these public and private entities “on building a sustainable economy by measuring and acting on their environmental impact.” The CDP does this by providing a platform that enables transparent reporting on climate, deforestation and water security impacts, with corrective action as the ultimate goal.

In 2010, Harvard Business Review identified the CDP as “the most powerful green NGO you’ve never heard of,” but in the 13 years that have since passed, the CDP has gained a name for itself. If you’re not yet familiar with the organization, here are a few more things you need to know. Case StudyEnhancing Sustainability Through TCFD Assessments and CDP Disclosure
Aptar worked with Sphera to validate a risks and opportunities assessment according to the TCFD methodology.

Who Reports to the CDP?

As of October 2022, more than 18,700 of the world’s largest companies, representing half of global market capitalization, were disclosing information through the CDP. This figure marks a substantial increase from the 245 companies that reported their climate-related information through the CDP in 2002. In 2021, more than 1,100 cities, states and regions used the CDP disclosure system to report their impact on climate change, water security and deforestation.

Who Requests Information Through the CDP?

Reporting to the CDP is not mandatory; companies typically disclose their impacts through the CDP when investors request it. Lenders and membership organizations can also request information, as well as initiatives like RE100 – a global group focused on renewable energy. In 2022, more than 680 financial institutions with over $130 trillion in assets used the CDP platform to request information from nearly 10,400 companies worldwide.

When an investor, also known as a capital markets signatory, requests company information, the CDP sends a letter to the company’s board on behalf of that investor. The letter explains that the investor is “examining the potential opportunities, risks and strategies, related to the environmental performance and transition of companies” that it invests in or may invest in. It follows with a request for responses to a CDP questionnaire on climate change, forests or water security or a combination of these questionnaires.

Customers or purchasers can also request company information through the CDP. Over 280 major purchasers with over $6.4 trillion in procurement spend have used the CPD’s system to request information on a company’s impact on climate change, water security and deforestation.

After company information is requested, businesses use the CDP’s Online Response System (ORS) to activate and complete their questionnaires. In 2022, the ORS opened in April and company responses had to be submitted by August 2022 to be eligible for scoring. Corporate scores were released in December 2022.

The A List and Other Benefits of Reporting Through the CDP

Companies that have used the CDP system to disclose their climate change and environmental impacts have reported several benefits. In a 2020 post-disclosure survey, 74% of responding companies said that disclosure “helps my organization to prepare for the future.” In a 2021 post-disclosure survey, 87% of respondents stated that disclosing to the CDP “helps my organization to be more transparent about its environmental impact.”

Companies—and cities, as well—would also argue that appearing on one of the CDP’s “A Lists” brings benefits. With the information it receives through its questionnaires, the CDP uses an independent scoring methodology to measure the environmental progress that companies and cities achieve. Its A Lists reveal which companies and cities are progressing or performing well enough to be considered environmental leaders.

The 2022 A List of cities includes, among others: Atlanta in the U.S. state of Georgia; Toronto, Canada; Athens, Greece; Malmö, Sweden; Taipei, Taiwan; and Sydney, Australia.

The CDP’s A Lists of companies feature organizations that perform well with respect to climate change, forests and water security, and its 2022 lists include more than 330 businesses. Adobe, Bayer AG and Heineken NV were among the 283 companies that made the Climate Change A List. Twenty-five companies made the Forests A List, including TETRA PAK, Barry Callebaut AG and L’Oréal. And Danone, Lenzing AG and BASF SE were among the 103 companies that made the Water Security A List. See more A List companies here.

Mandatory? No, but Important All the Same

Companies are not required to report through the CDP, and the same holds true for cities, states and regions. But for companies, access to capital is increasingly tied to the disclosure of environmental, social and governance (ESG) metrics and information. With financial institutions from ABN Amro to Zürcher Kantonalbank requesting information on companies’ environmental performance, organizations need to acquire the tools and develop the capabilities required for assessing, monitoring and reporting their impact.

The CDP’s disclosure system helps companies understand how their operations affect climate change, forests and water security, as well as identify areas for improvement. In doing so, it enables organizations to build their reporting capacity, which puts them in a better position to manage compliance obligations as they materialize. At the same time, it allows businesses to address stakeholders’ calls for more responsible conduct. Business Value & Challenges in Sustainability
To derive real value from sustainability, businesses need to assess and understand how their operations and products impact the environment.
Blog Post
Case Study 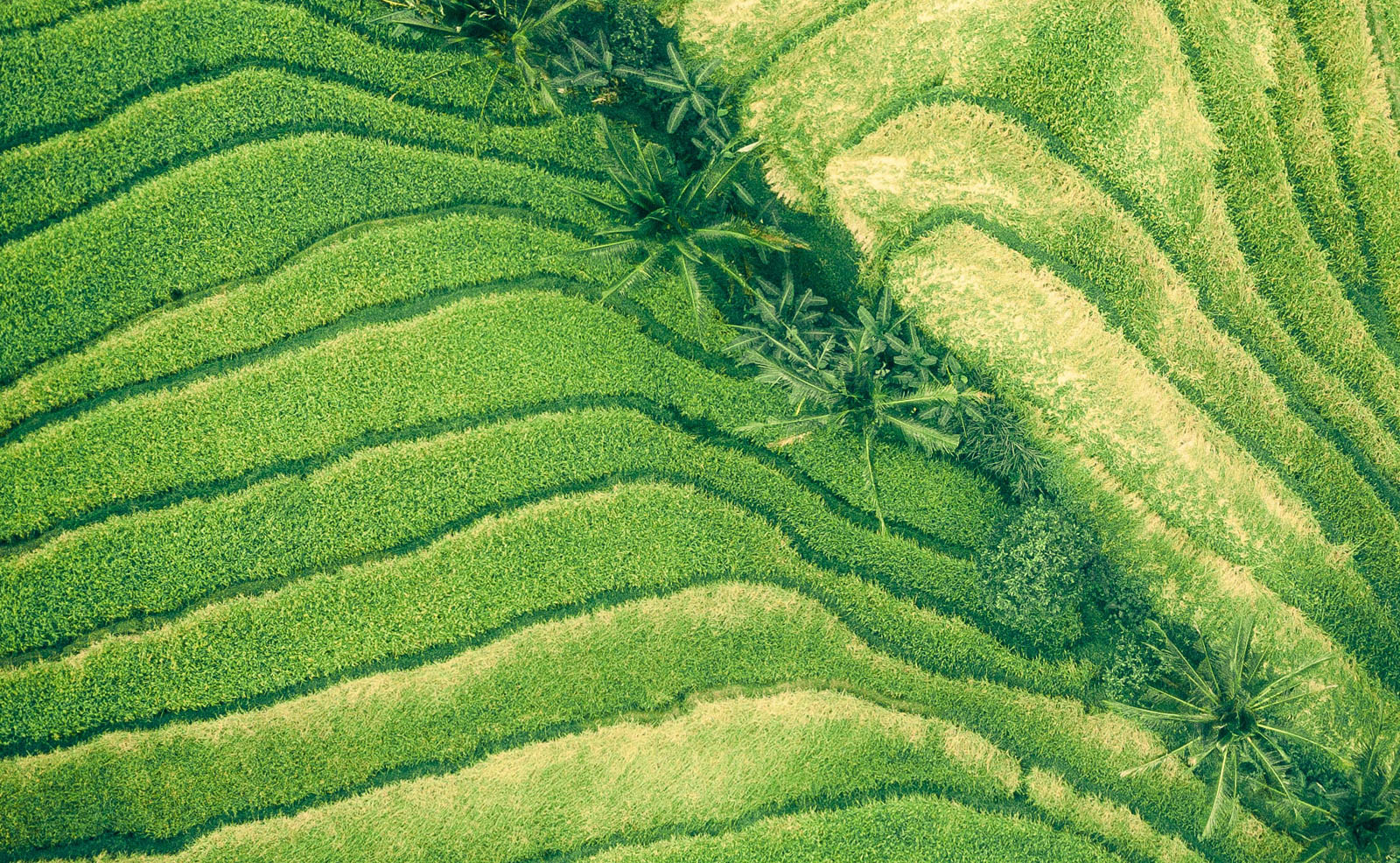 Sustainability Maturity Stages
Learn more about the potential next steps your company can take to progress along its sustainability journey.
Blog Post
Blog Net Zero and COP26: The Time for Action Is Now
Sphera can support you with expert help in setting up a robust science-based net zero target that is measurable, actionable,…
Blog Post
The Best of Spark Delivered to Your Inbox