UPDATE (November 29, 2022): On November 28, the European Council issued its final approval for the Corporate Sustainability Reporting Directive (CSRD). As a result, companies will soon be required to report on environmental, social and governance (ESG) matters such as their greenhouse gas (GHG) emissions, business conduct and treatment of employees and supply chain workers.

The CSRD will enter into force 20 days after publication in the Official Journal. EU member states will then have 18 months to incorporate the reporting directive into national law.

Organizations required to report under the CSRD include:

The development follows the adoption of the final CSRD text by the European Parliament on November 10.

The agreed standards allow for interoperability with the International Sustainability Standards Board (ISSB) and the Global Reporting Initiative (GRI). The following article provides details on the 12 ESRS standards, which address environmental, social and governance matters.

ORIGINAL ARTICLE: Sustainability reporting is serious business in Europe. When reporting frameworks for corporate ESG disclosures are not sufficiently aligned with the European Union’s environmental and social ambitions, things change.

In June, the Council of the European Union and the European Parliament provisionally agreed on new rules for the disclosure of non-financial information under the Corporate Sustainability Reporting Directive (CSRD). The agreement seeks to strengthen non-financial reporting, essentially sending the message that the CSRD’s predecessor, the Non-Financial Reporting Directive (NFRD), was not strong enough. The rules also expand the scope of the CSRD and offer a timeline for their application.

Released as exposure drafts in April this year, the reporting standards address environmental, social and governance matters and are currently in a public consultation phase that ends on August 8. Like the proposed regulations for climate-related disclosures from the U.S. Securities and Exchange Commission (SEC), the reporting standards also include mandatory reporting of Scope 1, Scope 2 and Scope 3 emissions, but the European standards go well beyond the SEC regulations.

In drafting the CSRD standards, EFRAG considered other proposed regulations and frameworks, including the SEC’s proposed climate-related disclosures and recommendations from the Task Force on Climate-Related Financial Disclosures (TCFD).

The CSRD standards are ambitious, and if they demand robust monitoring and reporting and encourage corrective action, they may effect real change — particularly if many businesses fall under their jurisdiction. Fortunately, this seems to be the case. 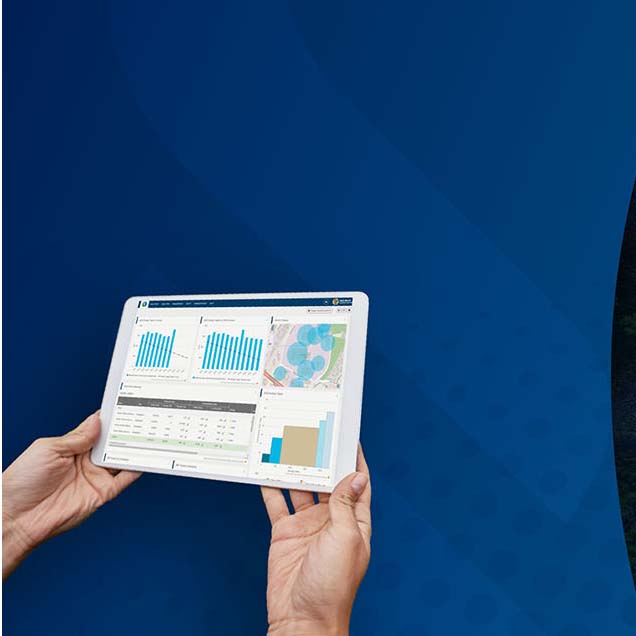 The exposure drafts indicate that the CSRD will apply to:

The agreed text of the CSRD is not yet available, but press releases from the European Council and Parliament suggest a notable difference from the CSRD proposal released in April 2021. The new rules expand the scope of CSRD to include certain non-EU companies:

A Requirement for Independent Auditing

Another significant development is the requirement for independent auditing of reports:

When Will CSRD Sustainability Reporting Requirements Go into Effect?

More discussion and deliberation are needed before the rules can be officially released. The provisional agreement is subject to approval by the Permanent Representatives Committee before it goes through the formal steps required for adoption. The final directive will be published in the Official Journal of the EU (OJEU) and will go into force 20 days after publication in the OJEU. The CSRD standards will then need to be incorporated into Member States’ national laws within 18 months. Take note of the timeline for compliance:

The flaws of the Non-Financial Reporting Directive have been addressed through the Corporate Sustainability Reporting Directive. The CSRD, when first proposed in April 2021, brought more companies under its jurisdiction and promoted greater transparency by addressing the need for comparability. The rules agreed by the European Commission and European Parliament take the CSRD even further by expanding the scope and imposing an auditing requirement. The rules prove that corporate sustainability reporting is truly serious business in the EU. 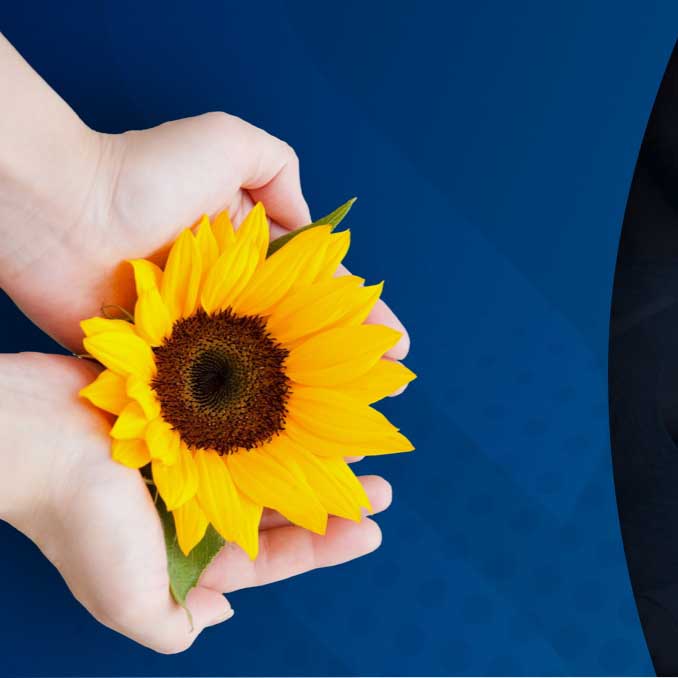 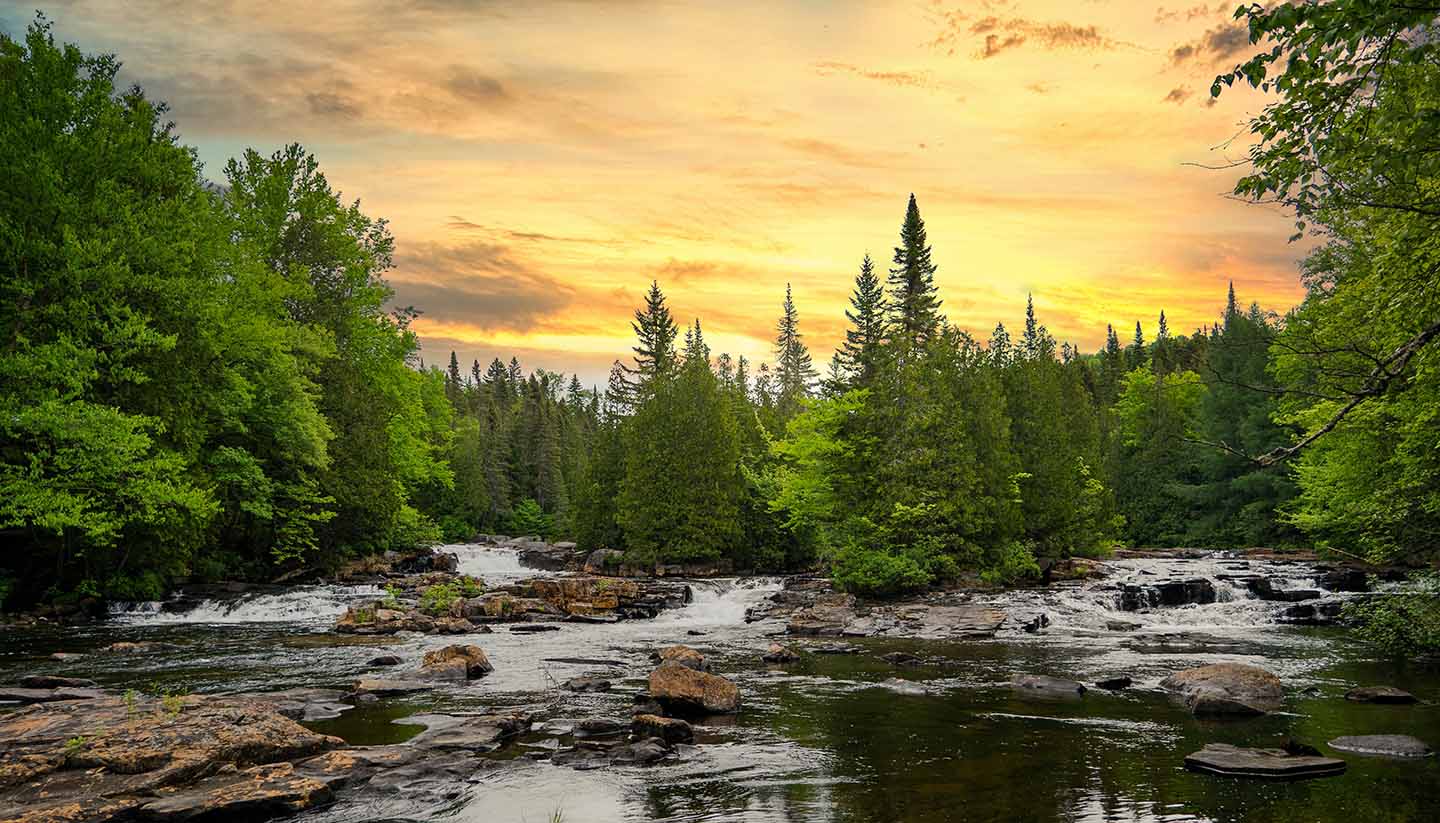 Digitalizing to Create Value in Sustainability
Despite all the negative consequences that came with COVID-19, it also initiated some encouraging changes that would not have happened.
Blog Post
The Best of Spark Delivered to Your Inbox