It’s time to shine a new light on the Environmental Health & Safety space. That’s why Sphera is pleased to announce its new biannual magazine called Spark, which is dedicated to telling compelling safety-related stories in a new, fresh and exciting way—and “sparking” a conversation in the process.

This all started with an idea, a spark if you will, that began to develop when the Sphera marketing team began reading a book earlier this year called, gulp, “Killing Marketing.”

The book really isn’t about getting rid of the marketing department as much as it is about rethinking—dare we say executing—things in a different manner. One of the first examples it touches on is Red Bull. As we all know, Red Bull is a successful beverage company, but it has grown into so much more than that with its air race championships and its popular Flugtag events where teams compete to see how far their aerodynamic flying machines can soar before touching down in the water.

They also produce the popular Red Bulletin magazine, which has evolved from a racing publication to an international lifestyle periodical with hundreds of thousands of subscribers.

As the authors of “Killing Marketing” wrote: “[T]he members of the Red Bull content team saw the business model in front of them as a natural progression, instead of looking past it as so many marketers did before them.” We, too, did not look past this idea, even though we knew we were in for a big challenge.

From the time that Cody Ward, our demand generation manager, posed the question: “Could we do something similar at Sphera? Could we start a magazine?” we collectively agreed that we could. With a team of tremendously talented designers (Eric Anderson, Michael Oleshko and Jasmine Ng), a treasure-trove of in-house thought leaders and a top-notch social media (Ellen Bremseth), digital (Stephanie Junca), circulation (Cody Ward) and advertising (Michele Lavoie) staff, the core was already in the door. With my background in magazines, I was given the role of editor-in-chief. The momentum only grew when we got buy-in and support from our marketing team leader, Keith Woodward, and our CEO, Paul Marushka, as we began planning the first issue.

We quickly decided that a future-focused article on robotics and safety would be the anchor piece of the first publication. Robotics has a long and storied history dating back to about the 1920s, and we wanted to talk about the evolution and where this is heading when man and machine work side by side on a greater scale. For the most part, today’s robots and humans are separated by some barrier; it’s just safer that way.

Of course, we wanted to fill the magazine with other compelling content from some of our thought leaders. That includes a column from our chief technology officer, Perry Marchant, on best practices for cloud computing. There’s also a “News & Our Views” section, which explains some upcoming regulations and offers our experts’ take on what they will mean for companies. We also wanted to take a deep dive into some important safety topics like Safe Use Mixture Information (SUMI) and failure modes and effects analysis (FMEA) as part of our feature section. And we wanted to break the rules.

This might not be what you’d expect from an EHS company, but we wanted to have some fun, too. In the magazine you’ll find our safety-focused movie review of “Jurassic World: Fallen Kingdom” and amusing columns like Environmental Leader’s Tim Hermes riffing on robots. I even wrote a column about the safety challenges of owning a new puppy, which I hope you’ll find entertaining and enlightening.

To learn more about the making of Spark, we created a short documentary video created by our in-house production team that you’ll definitely want to check out. Making a magazine is no small undertaking, and we hope this sheds some light on how we got to where we are today.

Overall, this has been one the most enjoyable print/digital projects I’ve ever taken on, and I can’t wait to hear your thoughts about it and any ideas you might have for future topics you think we should cover. You can email me at spark@sphera.com; I hope to hear from you soon.

The marketing team has adopted the hashtag #SparksAreFlying—which is also the title of our documentary—for whenever we’ve taken a significant step toward producing this publication. Today, I am proud to say that publicly for the first time as #SparksAreFlying like never before. Enjoy the first issue of Spark. 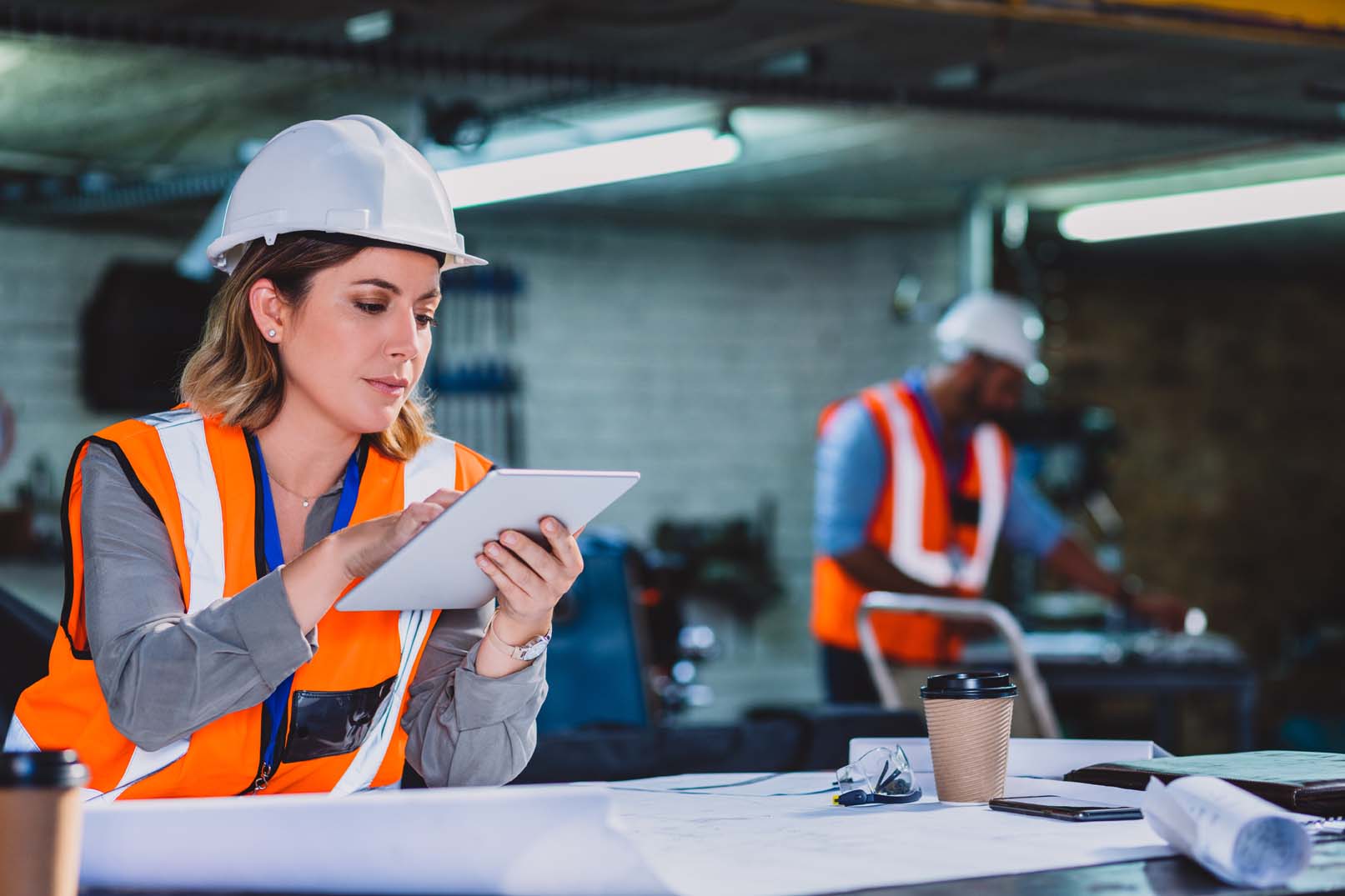 Interactive P&ID Deminar – Simplifying Isolation Planning
Learn about the importance of isolation management, the effective use of P&IDs, and an integrated approach to Isolation Management.
Blog Post
Case Study Assess Risk to Ensure Quality in Design and Manufacturing Processes
A well-known consumer appliance manufacturer developed a strategy centered on R&D and innovation to produce new technology.
Blog Post
The Best of Spark Delivered to Your Inbox