1. Ideally, you don’t want to start off with a blank-sheet risk assessment. Instead, you should use the data from the original as a starting point. In some cases, it may be possible to update the original study. In many cases, that original risk assessment has a lot of the discussion points about why you decided to make the change in the first place. If it’s not possible to use it because it’s blocked or archived, etc., try using the data from the original process as a starting point.

2. Make sure you learn how the new equipment can malfunction and potentially create new hazards. This is the “cause” part of the equation, which is the part that is most common in Hazard and Operability studies (HAZOPs).

3. Go back through the risk assessment and look for all the scenarios—whether they are in the scope of the MOC or not—and locate those scenarios where the equipment you’re replacing is used as a safeguard. If it is, then you need to review each of those scenarios and reassess the risk taking the modified safeguard into account.

4. While revisiting the risk assessment, figure out which scenarios or consequences were developed by taking features of the changed equipment into account. This is often the most difficult part of the MOC, but it’s easier to do if you have well-documented scenarios. It will take extra work to find the scenarios if the documentation is less than satisfactory.

5. If you complete those first four steps properly, and understand what new hazards exist or what existing hazards have changed or been eliminated as a result of your MOC, you have a much better understanding of the overall risk your facility faces. You’ve gone beyond just the change and can then see all the changes. 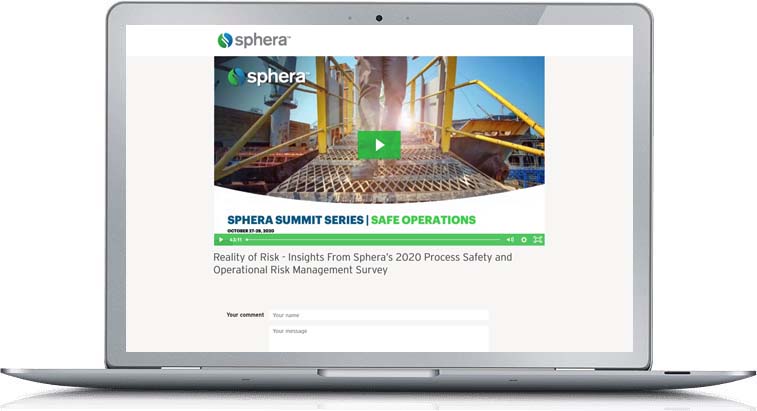