The 26th United Nations Climate Change Conference of the Parties (COP26) featured meetings, events and national sentiments, all converging to provide two weeks of high-profile talks and negotiations. World leaders were joined by businesses, international organizations, and the public to discuss their ambitious plans to tackle climate change. The summit ended with countries agreeing to move away from fossil fuels faster and strengthen near-term climate targets.

The draft of the agreement has been shared with the public. Resolving the rules around carbon markets is a major win, but critics complain that each country’s modest improvements and commitments will not make a dent in urgent climate action. Vulnerable countries’ concerns about climate financing from rich nations still go unresolved, keeping global climate actions unbalanced. It does not offer the transformative breakthrough needed to avoid the dire effects of global warming.

An Overview of Agreements and Reactions to COP26 or the Glasgow Pact:

It does not reach the most ambitious goal of the 2015 Paris Agreement. Instead of limiting Earth’s warming to 1.5 degrees Celsius above pre-industrial levels, it seems we are still moving towards irreversible damage to the planet with escalating weather crises.

For the first time, countries acknowledged that fossil fuels were the leading cause of climate change, with coal being the most polluting of the fossil fuels. The summit called for an end to “inefficient fossil fuel subsidies.” But in the last-minute drama that enfolded, coal-dependent developing nations proposed a critical language change. Instead of “phaseout of unabated coal and inefficient fossil fuel subsidies,” the clause was hurriedly amended to “phase down” coal usage. This change was disheartening to most developed nations and other developing nations.

Leaders from countries in the global south who are on the front lines of climate change said the proposed deal would not help them unless a properly funded deal is reached to help them deal with loss and damage from climate heating.

Key architects of the Paris climate deal said that Cop26 targets were too weak to stop disaster, and climate activists held a “funeral” for COP26 at a Glasgow cemetery while others simply left the summit. Australia’s “appalling performance” at the climate talks, or rather non-performance, led to activists crowning it with the “colossal fossil” award. The United States and United Kingdom did not fare too well either.

While we may be far from being on track to meet Paris Agreement goals of limiting warming to 1.5C or “well below” 2C, progress has been made in flattening the curve of future emissions through falling clean energy costs and climate policies.”

Balancing the demands of big industrial powers with fossil-dependent nations and climate-vulnerable nations does not happen in a day. Most countries said the deal would still help them on a path to meeting their collective goals. At the end of two weeks of intense meetings and negotiations, they have a lot of ideas of how to seize the opportunities of a clean and resilient transition through the critical decade ahead. As mentioned above, the one major win in the Glasgow pact that has left every nation happy is the breakthrough on rules for governing carbon markets.

For businesses, this means significant changes are coming. Scrutiny of fossil fuels could rock industries, the new carbon market rules will drive investments, and the 1.5C target will add pressure for more net-zero plans. Depending on how prepared they are, they will have to reassess business strategies and carbon footprints to offset losses or reap the rewards. Global nations have to go beyond curbing climate-warming carbon emissions and tougher national pollution policies across all sectors. The pressure they impose on industry and investment to bring emissions in check will determine their climate action performance.

Companies without a plan to adapt to a low-carbon economy are looking at trouble. Without a net-zero target, their credit rating could be at risk, as will be their ability to attract and retain talent. The public will perceive them as companies that do not care about the environment and the next generations.

In the Sustainable Innovation Forum 2021 (SIF21) that took place alongside COP26, similar sentiments were shared. Sphera CEO Paul Marushka was one of the panelists for the session, “Mainstreaming Climate Innovations for net-zero transitions.” He stated how the net-zero initiative would impact every single decision that businesses make. When business leaders evaluate decisions, the carbon implication will be just as important as the financial one. They will need the right carbon accounting tools to quantify and measure carbon emissions and form effective mitigation strategies.

SIF21 offered a collaborative platform to identify the breakthrough innovation and technologies for the Glasgow Pact/COP26. Sandy Smith, Sphera’s vice president of sales in EMEA and APAC, said, “Without a clear path to 1.5, the pressure will remain high on sustainability for governments and businesses. But there are lots of good technology fixes.” Resolving rules for the global trading of carbon offset can unlock trillions of dollars in finance to help countries and companies manage the energy transition. The global business community applauded it for the potential to unleash huge investments.

Several companies in sectors, including transport, are already moving toward increased electrification and away from fossil fuel vehicles. U.S. carmakers Ford (F.N.) and General Motors (GM.N) intend to do so by 2040.

The world’s biggest economies are driving change. France committed to halting new oil and gas drilling. 23 nations promised to phase out coal-fired fuel, while 20 countries, including Canadian and U.S. governments, said they would not finance overseas fossil fuel projects. The U.S. and China announced they would bring down the potent greenhouse gas methane emissions. The ISSB and the IFRS Sustainability Disclosure Standards: Aiming for Comparability in ESG Reporting
Articles The Need for Investor-Grade Data in ESG Reporting: What Companies Should Know
Articles
Latest Insights from Sphera
Read 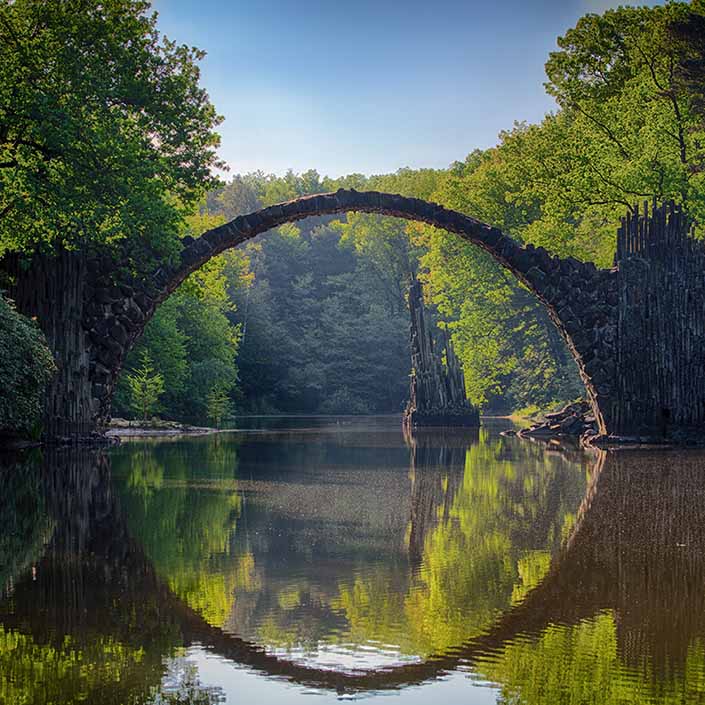 How to Design Sustainable Packaging
In our webinar, we highlight different aspects of sustainable packaging design and introduce the GaBi Packaging Calculator.
Blog Post
Video 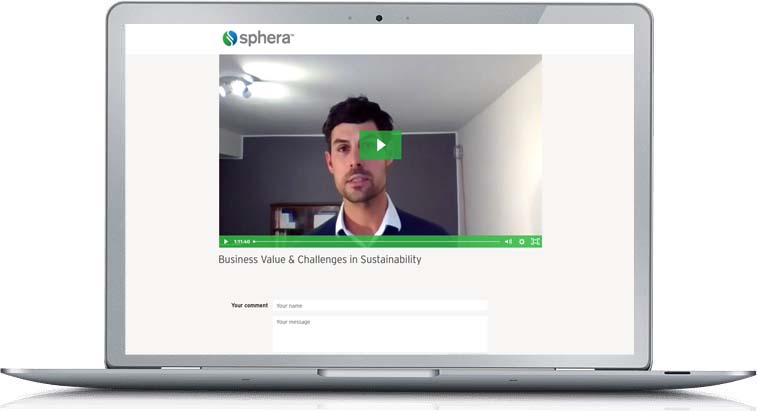