Contractors are such a valuable component of many companies’ success stories, so why is it that contractor safety is sometimes out of sight, out of mind?

Thanks to technological and logistical advancements, it’s truly a small world after all for companies doing business in 2018. But even though the world doesn’t seem as large as it once did, companies still struggle with safety supervision for their contractors. For obvious reasons, it’s much easier to track and focus on internal safety protocols to meet regulatory or even organizational compliance requirements, but being lax on contractor safety can have huge repercussions for an organization—especially if a contractor or subcontractor is working on-site.

For example, the U.S. Occupational Safety and Health Administration’s Safety and Health Rules for Construction say: “In no case shall the prime contractor be relieved of overall responsibility for compliance with the requirements of this part for all work to be performed under the contract.” And the penalties are not cheap. “Serious” violations can lead to $12,934 in OSHA penalties, failing to abate the problem can lead to daily fines of $12,934, and “willful” or “repeated” violations could cost companies $129,336 per violation.

In the recently released EHS Today “Industry Insights: Contractor Safety Management” survey, which Sphera sponsored, almost a quarter of the respondents—23 percent—said their teams have increased their resources by focusing on contractor safety in the past year compared with 67 percent who said the focus had remained the same and 10 percent who cited a decrease.

The survey responses came from 362 companies that use contractors with the biggest portion of respondents (39 percent) coming from companies with more than 1,000 employees. The manufacturing industry was well-represented in the study as 38 percent of the respondents said their company worked in that area. The next closest industry cited was construction at 14 percent. About a third of those surveyed (34 percent) said they use more than 100 contractors compared with 41 percent who said they use 10 to 99 of them.

Being able to assess contractor risk is essential, so how do companies manage it? According to the survey results, most (82 percent) do so internally within their own departments. Just 14 percent use a third-party assessor while 12 percent said they do not assess their contractors. About a third of these assessments (32 percent) are performed irregularly at the company’s discretion while 23 percent said they perform them at the start or renewal of a contract, and the same percentage of respondents said they do so yearly. One in 10 (11 percent) said they never assess contractors.

There is a bit of a disconnect at play if you take into consideration that almost all respondents (93 percent) said they “strongly” or “somewhat” agree that safety performance is an indicator of reliability. Also, nearly 4 out of 5 respondents (79 percent) responded that they “strongly” or “somewhat” agree that they “are only as reliable as the contractors we use.” If that’s the case, why aren’t more companies spending more time managing and monitoring contractor safety?

Separately, almost two-thirds of respondents (64 percent) said they prequalify and manage contractors, suppliers and vendors with internal resources while 26 percent said they “do not” pre-qualify contractors or “do not know” if they do so. 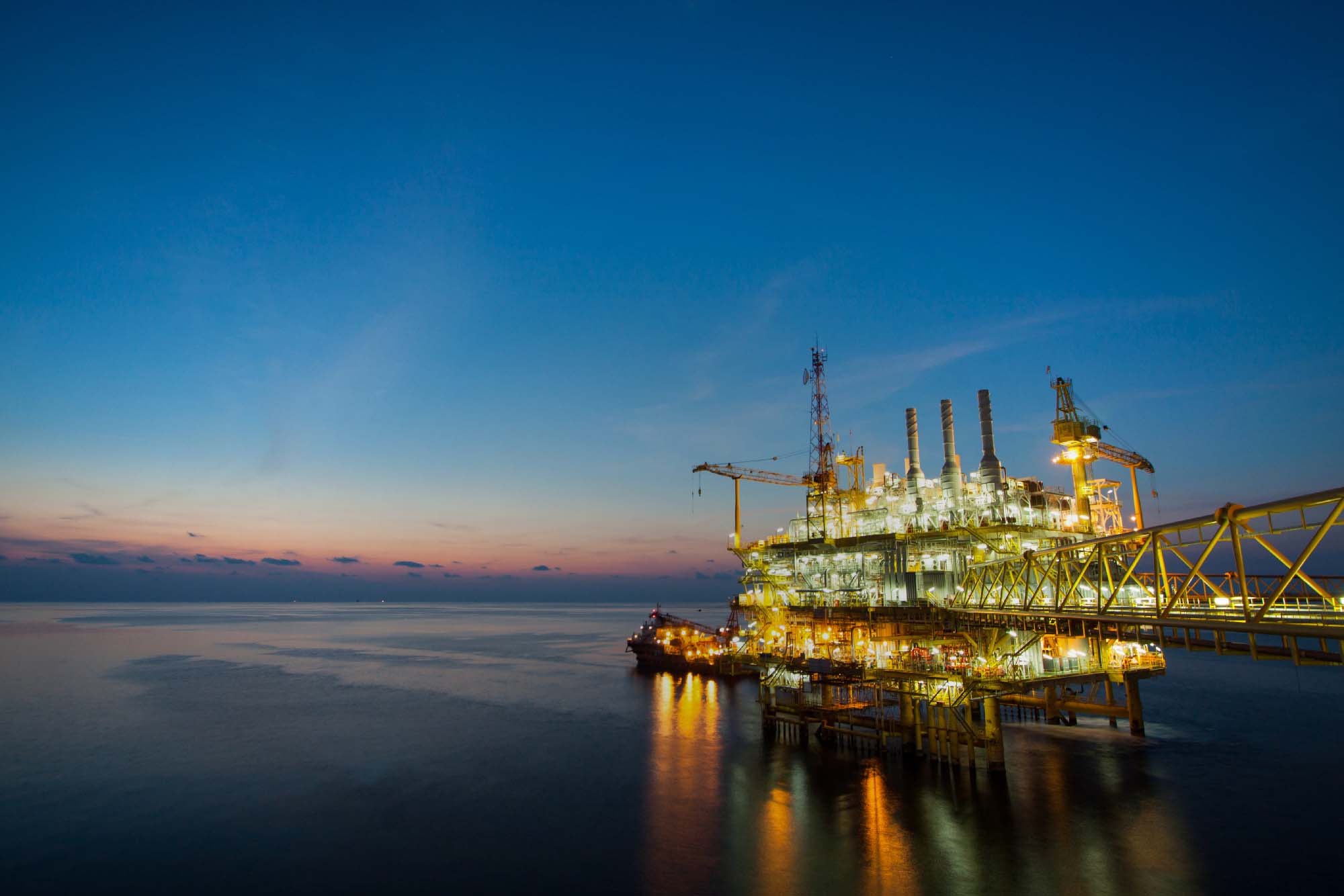 A Platform Approach for Aligning the 14 Elements of Process Safety Management
Learn how an Integrated Risk Management (IRM 4.0) platform approach can support organizations as they manage interrelated risks through organizational…
Blog Post
Blog

My Plant Is Safe, and I Know It: Dynamic Risk Pathways Gives Process Safety an ‘Edge’
What impact does deferring inspection or maintenance on your relief valves have on your organization’s exposure to a major incident?
Blog Post
E-book Future-Proofing Process Hazard Analysis
For decades, most Process Safety Management-based companies have focused on lagging indicators to assess risks.
Blog Post
The Best of Spark Delivered to Your Inbox