•     This is the first of a three-part blog series.
•     Chemicals of Concern are omnipresent in industry.
•     GHS hasn’t led to as much “harmonious” practices as expected.
•     A recent NAEM webinar, “Best Practices for Classifying Chemicals of Concern,” offers more details.

There are chemicals of concern in everything we see, use, create, buy, toss away and even destroy. They all could pose a threat to humans, the environment or both if not handled properly.

Because of this, a growing number of authorities are regulating these chemicals across various markets such as biocides, pesticides, consumer products and even the chemical supply chain to name a few. While putting boundaries around the use, sale, distribution and production of these potentially harmful or dangerous chemicals is important, it introduces a series of challenges to these same markets from the vast number of regulations with potentially different requirements using a variety of data points to ultimately identify the hazards of these chemicals.

This is the first in a three-part blog series that will address chemical concerns. In this post, we’ll look at the Globally Harmonized System of Classification and Labelling of Chemicals (GHS) and how this affects the way hazards are determined for chemicals of concern.

When talking about chemicals of concern, you need to think about the framework which you are working. As you know, there are many different classification schemes, and the one that affects you specifically depends on where you are planning on selling or distributing your product. The regulatory requirements may differ depending on where you are around the globe and whether you are selling items for a consumer or industrial market.

When GHS was first introduced, we all had this vision of a Utopian world (or at least I did) where all chemicals of concern were “harmonized,” meaning they were all classified and communicated the same way around the world. After all, GHS did give us a framework to clearly communicate the hazards of a product in a consistent manner.

This framework included hazard classifications and categories that were harmonized in their meaning. It also gave us a set of requirements around what types of data to use, when to use it and what to do when a full data set is not available.

Unfortunately, many countries ended up implementing GHS differently, which begs the question of whether GHS was truly harmonized at all. There are several reasons for these differences. Some countries already had their own mature hazard communication frameworks in place prior to the introduction of the United Nations’ GHS framework. Because GHS did not include all of the same requirements or hazard coverage that those countries previously addressed, some countries added additional requirements on top of the GHS requirements so that there was no loss of worker protection as a results of the implementation. For example, the EU added additional EU hazard statements for certain hazards not included in GHS, and Canada kept their biohazard classification because GHS did not include a hazard of this type in its framework.

In addition, the UN’s Purple Book itself allows for “the competent authority” to make certain decisions about implementing the GHS framework, such as which building blocks to adopt. On top of that, a new GHS Purple Book is published every two years, so keeping up with this frequency of change is not something that most regulatory bodies are equipped to handle.

Need to learn more about Safe Use Mixture Information (SUMI)? Check out our ebook.

However, while things may not be perfect, it is still better than having completely different sets of criteria around the globe. While all countries may not have adopted all the building blocks, those building blocks do represent the same things. For example, a skin irritation Category 2 means the same thing everywhere. Given this, you would think that substances would always be classified in the same way, right? Again, the answer is an unfortunate no.

Ultimately, substance data, whether from lists or other research sources is critical because it becomes the foundation for your mixture classifications. If this data isn’t complete or accurate, there is no way that your mixture classifications will be either. If you are using software systems, your substance records are likely being used repeatedly in different mixtures. Making sure you have substantiated and accurate data in these records should be of utmost importance. This data should be reviewed, and any additional data that is needed should be added to the substance profile.

In addition to substances being classified differently between jurisdictions, your mixtures may have different classifications as well depending on where in the world you are classifying. This is because of additional variations in mixture classification requirements such as cut-off values for classification, specific concentration limits for substances and many other reasons.

This is all to say that classifying chemicals of concern is challenging for even the most seasoned hazard communication experts. Stay tuned for our next blog in this series where we will discuss the various data types for classifying substances and how to appropriately evaluate this data to provide the most accurate and complete substance classification. A Platform Approach for Aligning the 14 Elements of Process Safety Management
Learn how an Integrated Risk Management (IRM 4.0) platform approach can support organizations as they manage interrelated risks through organizational…
Blog Post
Glossary 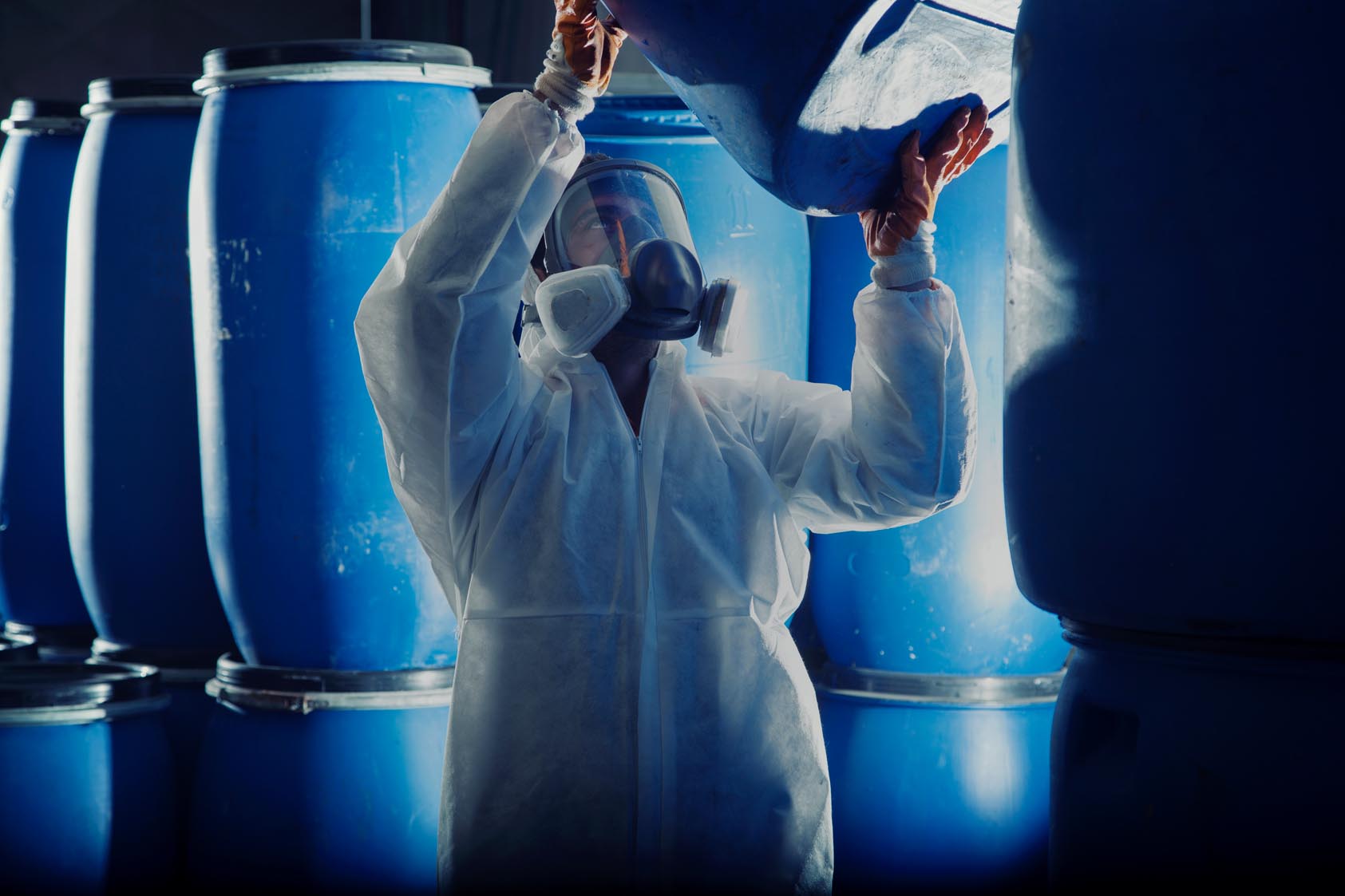 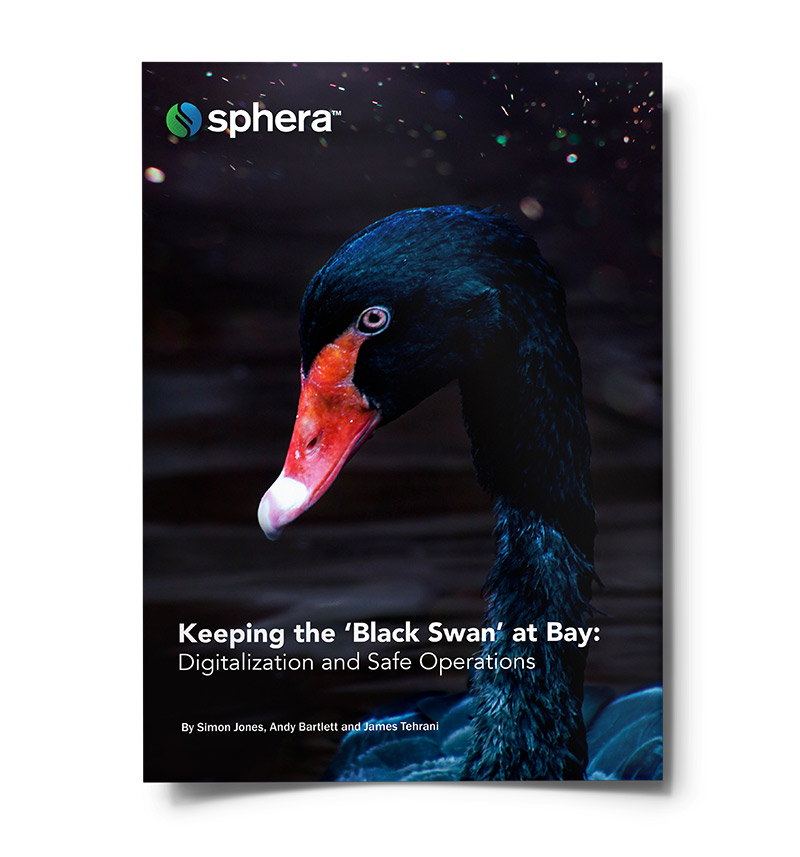 Keeping the ‘Black Swan’ at Bay: Digitalization and Safe Operations
This e-book takes a retrospective review of a significant refinery loss event and the key lessons learned from it.
Blog Post
The Best of Spark Delivered to Your Inbox