The Earth is flat out the coolest place to be in our universe. That’s why taking care of the third planet from the sun is so important.

It’s hard to believe in three years Earth Day will be celebrating its 50th anniversary. That means for nearly half a century companies and advocates have marked April 22 as the day to recognize and celebrate the Earth and all its glorious wonders.

As environmental leaders, it should come as no surprise that we Spherions are passionate about the world we live in, so it’s only natural that we would want to emphasize and echo the importance of Earth Day’s environmentally conscious message with a big announcement of our own.

Our offices around the globe will be hosting a series of events on June 14, 2017, to commemorate our first Sphera Sustainability Day. There will be more details on that in the coming weeks.

To get your creative juices flowing, we’ve listed four incredible facts below that speak to the importance of sustainability.

4 Surprising Sustainability Facts to Get You Ready for Earth Day It drifts slowly through the ocean stalking its prey—sometimes floating near the surface and sometimes malingering under the sea like a predator in the darkness. You can almost hear the nondiegetic “Jaws” theme permeating though the waters as it terrorizes its prey.

Of course, we mean none other than … flotsam.

By one estimate, there are 5 trillion plastic particles floating in the seven seas weighing nearly 270,000 tons. Scary, right? That man-made waste threatens sea creatures that swallow the items and get stuck in the improperly discarded objects circumnavigating the oceans. For point of reference, the tallest building in the world—the Burj Khalifa in Dubai—was made with 110,000 tons of concrete and 55,000 tons of steel rebar. While some people fear great white sharks, others fear the things that can kill sea creatures. One Oregon-based organization falls into the latter category.

WashedAshore.org gathers sea junk washed ashore and turns it into works of art to not only keep the unwanted materials out of the sea but also to beautify the land.

2) Chew Your Water With Your Mouth Closed, Please:

Speaking of water, water everywhere, Americans alone guzzle down 50 billion bottles of water per year. Of that total, it is estimated that only 12 billion bottles are recycled, which means almost 80 percent of those containers become waste. One London-based startup hopes to change that.

Skipping Rock Labs has created the Ooho, a gulp of water encased in a seaweed bubble. You can bite the container and get a fresh swig of water in your mouth and either throw away or eat the biodegradable wrapper. The company says the bubbles are designed to “provide the convenience of plastic bottles while limiting the environmental impact.” Currently, the crowd-sourced product is mostly being marketed at events but the plan is to turn this into a mass-produced product.

We say: Squish away! 3) Shrimp on the Barbie? No, Shrimp in the Baggy:

Besides plastic water bottles, plastic bags have become a menace to society. Ecologically speaking, of course. Chicago, for instance, has added a 7-cent tax for every plastic bag consumers use to take home their goods. But Egyptian researchers have been working on an idea for a new type of “plastic” bag made of shrimp shells. The shrimp aren’t going to like this, but the Nile University researchers have figured out a way to create a plastic-like material from the shells.

One of the researchers, Hani Chbib, told Reuters, “Egypt imports around 3,500 tons of shrimp, which produce 1,000 tons of shells as waste. … Instead of throwing the shells away, we can make biodegradable plastic bags.”

This idea sounds like a crustacean sensation to us! It’s no secret that the honeybee population has been shrinking in North America and Europe. In the United States, for instance, the number of commercial honeybees has dropped a reported 40 percent since 2006 when bee Colony Collapse Disorder was first noticed. And that’s not a good thing.

Why are the bees so important? Because one-third of the human diet is derived from insect-pollinated plants, and 80 percent of that is courtesy of our buzzing friends.

Keeping food on the table is one thing, but how about catching crooks?

Researchers at the University of Granada have studied bee colonies and created an algorithm to help dismantle social networks posing any kind of threat to society. “Bees form fairly well-organized societies in which each member has a specific role. There are three main types: scout bees, which are looking for food sources; worker bees, who collect food; and supervisor bees, who wait in the colony,” explained researcher Manuel Lozano Marquez in a written statement.

What this all means is that bees are literally the bee’s knees when it comes to sustainability—and perhaps stopping crime as well.

If you want to learn more about the importance of the honeybees, there’s a great blog post out of Australia called Flowers Across Sydney that has a lot of interesting information on our buzzing friends. 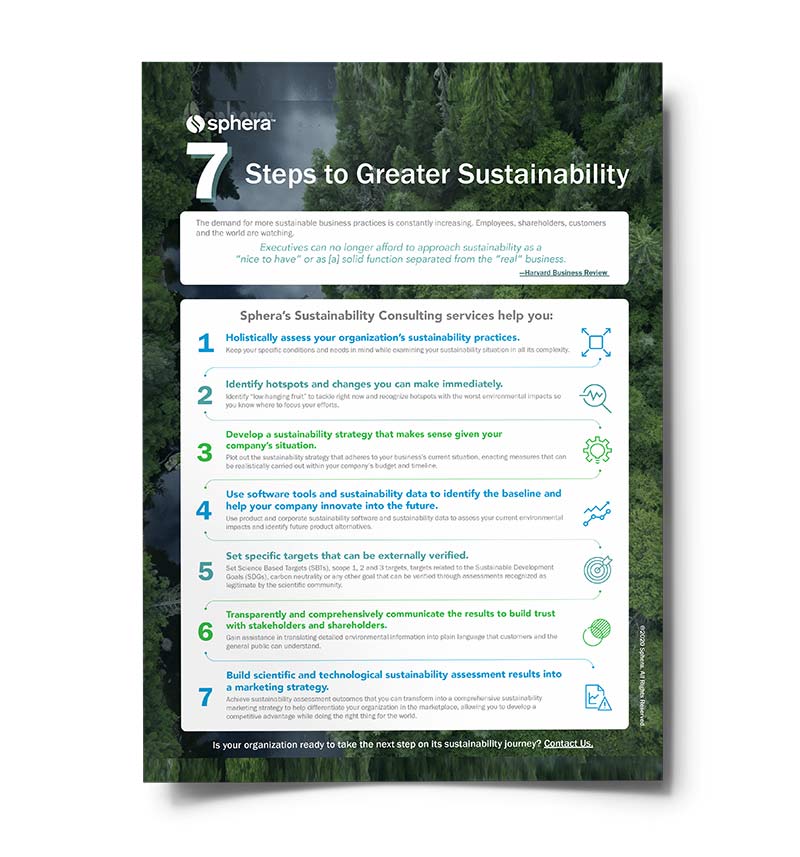 Digitalization Can Be The Game-Changer
Businesses are aware of the importance of ESG and Sustainability Objectives. Find some interesting stats in our latest infographic.
Blog Post
The Best of Spark Delivered to Your Inbox