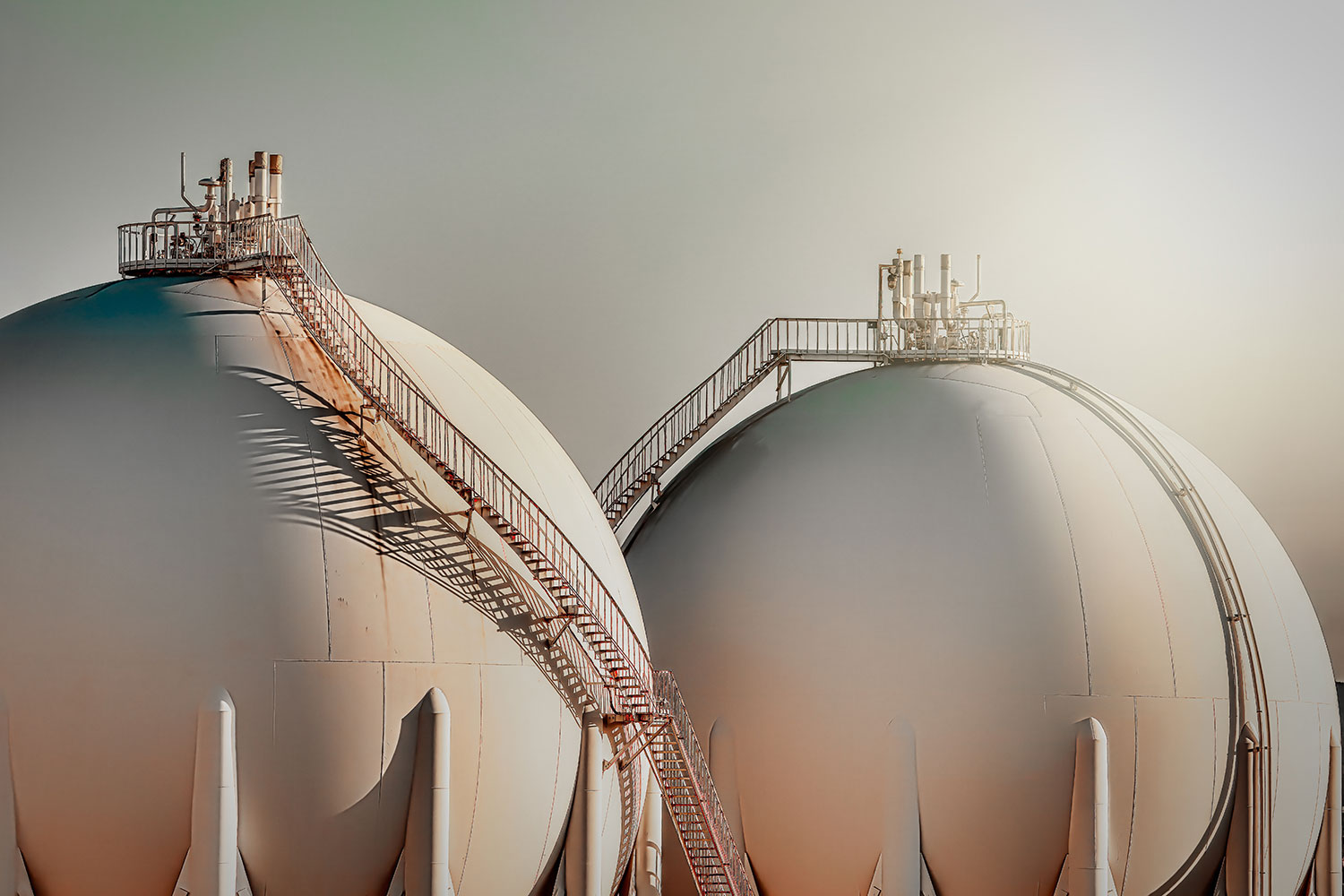 How Green Methanol Can Help Decarbonize the Chemical Industry

The impact of CO2 emissions presents one of the most challenging issues of the 21st century. Decarbonization progress has not kept pace to achieve targets set by the 2015 Paris Agreement, and last November, at COP26 in Glasgow, nations pledged to adjust their CO2 emissions targets by 2030 in an effort to realign with the goal of net zero by 2050.

While much attention has focused on the urgency of reducing greenhouse gas (GHG) emissions in the energy and transport sectors, industry—including the chemical industry—is also under growing pressure to reduce emissions quickly. The chemical industry is considered to be one of the hardest to decarbonize because many chemical products are carbon-based or built on hydrocarbons, either used as feedstocks or energy sources to run production processes—which ultimately emit greenhouse gases.

Chemical Industry Climate Commitments and the Roadmap to Net Zero

Chemical companies around the world are responding strongly to the challenge of decarbonization, with commitments to contribute to long-term climate protection goals by focusing on energy efficiency, recycling, and resource recovery. Large-scale decarbonization projects are being actively planned, often in partnership with other companies in the value chain. For example, BASF, SABIC and Linde are joining forces to deploy the world’s first electrically heated steam cracker furnace, which uses renewable energy and has the potential to reduce CO2 emissions by up to 90 percent in future large-scale applications. Companies like DOW Chemical and BASF have also begun to source pyrolysis oil feedstocks made from recycled plastic waste, which encourages chemical recycling and avoids the production of virgin materials. The use of bio-based feedstock is also considered to be a sustainable path to decarbonization, although it remains limited due to competition with biofuels and food, or physical limitations related to land use, water scarcity and reduced biodiversity.

Due to the particularities of the chemical industry, strategies to pursue net-zero emissions targets must include new sustainable raw materials, efficient technologies, and optimized processes if they are to succeed. This approach can reduce GHG emissions while maintaining industrial value creation in a holistic way, rather than simply shifting emissions from one sector or country to another.

Methanol as a Cornerstone of Decarbonization

As one of the chemical industry’s primary building blocks, methanol offers a key alternative solution to the challenge of achieving full decarbonization. Methanol chemistry is the central part of C1 chemistry, and it’s a valuable chemical feedstock commodity for the entire industry. Many chemical synthesis processes can be operated on the basis of methanol, such as the production of plastics, glue, building materials, paints and solvents.

Methanol production can be based on concentrated sources of carbon—such as coal, natural gas or biomass; carbon dioxide derived from alternatives sources—such as industrial flue gases; or directly—from atmospheric air. Methanol can be classified according to its carbon intensity, subject to the feedstock used and the resulting carbon emissions of its synthesis. When produced from natural gas or coal, methanol is high-carbon-intensive and classified as “grey” or “brown” methanol, respectively, without capturing emitted carbon emissions or using renewable power during production.

When produced with renewable energy or fossil fuel with carbon capture units—or a combination of the two—methanol is low-carbon intensive and classified as “blue” methanol. To be considered renewable and “green” methanol, both carbon and hydrogen (H2) feedstocks—as well as the energy used in production—must come from renewable sources.

Today, methanol is produced primarily from fossil fuels, with 65 percent based on natural gas reformation and 35 percent based on coal gasification. Rising gas prices in 2021 and 2022 led to an increase in methanol prices and a consequent surge in downstream products.

CO2-based methanol production built on hydrogen and carbon capture could offer new opportunities for the chemical industry to diversify the production mix, reach decarbonization targets, and contribute to reduced GHG emissions. This could transform methanol into a key carbon-neutral chemical commodity.

To quantify the emissions reduction potential of different technologies for CO2-based methanol production, Sphera conducted a study under a Master Thesis in collaboration with Brandenburg University of Technology Cottbus-Senftenberg. A comparative Life Cycle Assessment (LCA) approach was adopted to highlight the potential carbon avoidance of CO2-based methanol compared to its fossil-based alternative from natural gas. The study considered multiple scenarios and technologies modeled using Sphera Product Sustainability and LCA software and databases.

As the study focused on comparing green methanol production from different CO2 sources, the issue of multifunctionality was addressed using LCA Guidelines of Carbon Capture and Utilization (CCU) from the literature. Two CCU technologies were considered: carbon capture from an industrial point source via the Amine Scrubbing (MEA) process, and carbon capture from the atmosphere via Direct Air Capture (DAC). For hydrogen feedstock, Alkaline Water Electrolysis (AEL) and Proton Exchange Membrane electrolysis (PEM) were selected. Finally, three sources of electricity were assessed in the study: national grid mix, 100% photovoltaic (PV) and 100% wind energy.

The study shows that low-carbon CO2-based methanol can be achieved, and that potential high decarbonization is attainable. Key findings indicate the importance of the CO2 feedstock source and the energy type considered:

It’s clear from an LCA perspective that adopting renewable energy would achieve deeper decarbonization. A growing number of organizations around the world are committed to sourcing some or all their electricity from renewable sources in the coming decades. Companies such as BASF and Covestro have signed long-term power purchase agreements (PPAs) in recent years to supply their production facilities with renewable energy from wind farms, as part of their roadmap to net zero.

Future studies based on industrial data are needed to provide robust, conclusive results on the decarbonization potential of different CCU technologies as they mature over time.

From an investment perspective, the capital costs of hydrogen synthesis and CCU technologies remain substantial, and operational costs are determined by energy and heat requirements. Improvements to such technologies in the coming years—in terms of efficiency, scale-up potential, and costs—will play a key role in deciding whether this decarbonization pathway will be competitive enough to replace the current, well-established fossil-based production process of methanol in particular, and low-carbon organic chemical products in general.

It is becoming clear that the complexity of the decision-making process to consider the climate and financial impacts of current and emerging technologies will increase. A life cycle perspective, in-depth technological expertise, reliable and consistent LCA modeling tools, and industry-based data are available instruments that can support the chemical industry on its decarbonization path towards net zero.