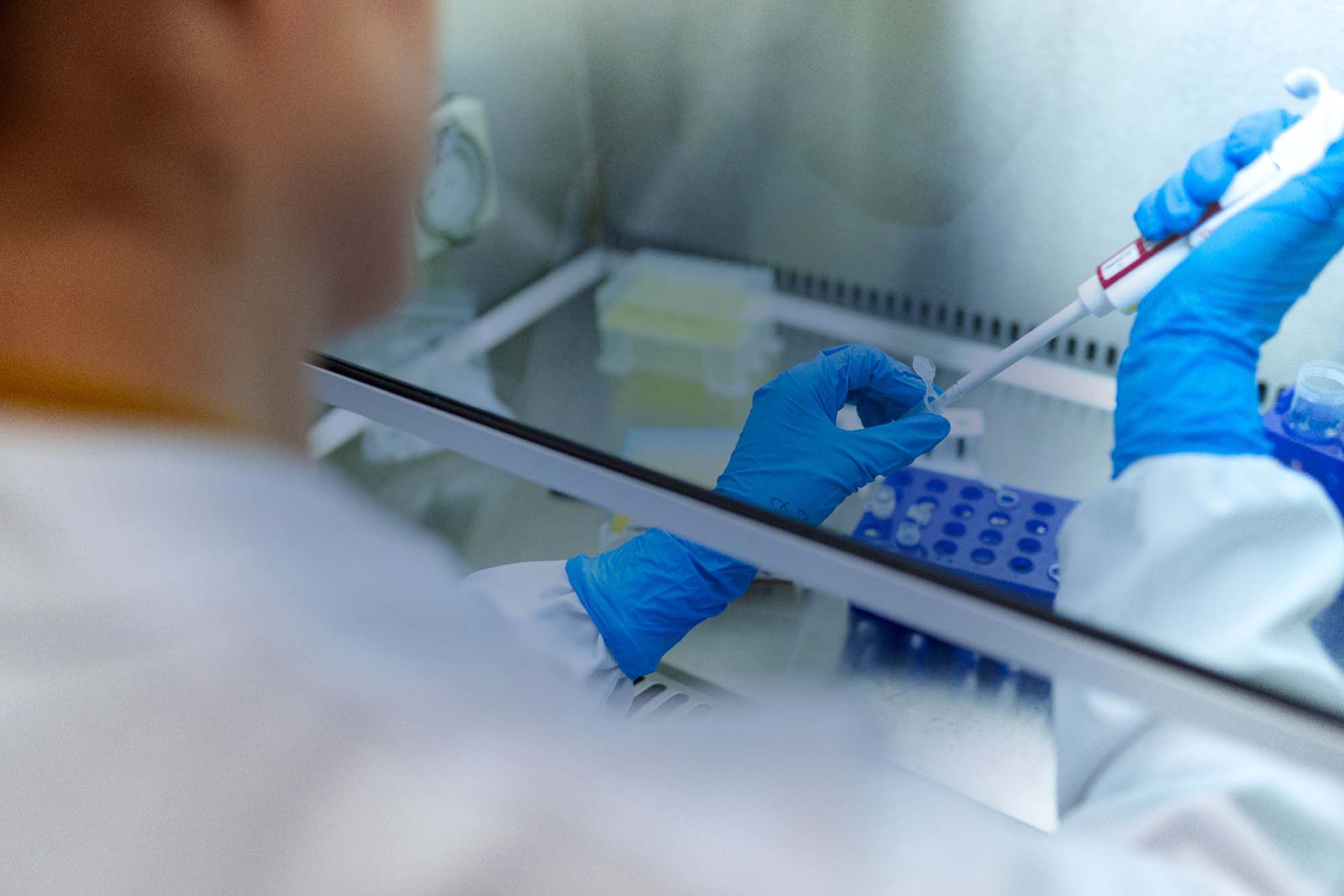 Chemicals​ ​Management:​ What’s​ All the​ Fuss​ ​About?

This article was originally posted on Chemical Watch.

Few businesses operate without using chemicals in some form or other. However, judging by corporate sustainability reports, safe chemicals management for many companies is still a backroom function, often an ill-defined and siloed part of their business.

However, with the increasing trend for chemicals legislation to reach down supply chains, more companies are starting to wake up to their obligations. The impacts of getting chemical management wrong, are manifold. A look back over the past decade at instances of poor management, shows that companies should not wait for legislation to hit.

A friend of mine owns a popular furniture store in Canada. Like many retailers, distributors and corporations, his store imports products from companies in many parts of the world. As a retailer, he is not involved in the construction of the items, does not have much say in the materials that go into them and is certainly not involved in supervising the chemicals included in the dyes, fabrics and other components of the furnishings he sells.

In fact, the parts that are created along the way by original equipment manufacturers throughout the supply chain could potentially come from a country with lax regulations or limited oversight of the component’s chemical composition – and yet he would never know it.

A few years ago, a woman bought a leather couch from his store. Soon after, she had a severe allergic reaction that nearly killed her. She and authorities believed it was triggered by some chemical substance within the couch. After a rigorous investigation, it was determined that the reaction was actually caused by a cream she was using, but my friend went through a difficult journey to save his business and – especially – his company’s reputation.

The truth of the matter is that even the simplest products we use at home or work can cause complex problems for companies when you consider the chemicals contained inside the dyes, solutions and materials that make up the goods and components and their packaging.

That is nothing new, of course, but in today’s marketplace heightened regulatory and consumer-driven pressures have made it imperative for companies to monitor those chemicals more closely. Especially with the final phases of REACH going into effect in the EU in 2018 and the introduction of K-REACH, a similar set of rules in South Korea, companies are starting to be held to a higher standard when it comes to monitoring the substances in their products.

Regardless of whether North American countries and those in other regions decide to follow suit with similar regulations down the road – although three lawyers recently proclaimed chemicals “should not be presumed innocent” in an opinion piece in the National Observer on the Canadian Environmental Protection Act – companies that regularly do business in the EU and South Korea in particular will undoubtedly be affected by the changes.

From 31 May 2018 REACH registration will be fully in place, and companies manufacturing or importing substances at more than one tonne/year will have to have gathered and submitted data on their substances to Echa. This is a burden for companies, especially small ones.

If companies do not comply, most EU countries have a €50,000-100,000 cap on penalties for first-time substance-related offences. However, some, like Belgium, can impose a €55 million fine for the most egregious criminal breaches of REACH. The UK can impose an unlimited fine, though it remains to be seen if it will keep REACH-like regulations in place after Brexit.

REACH treats existing and new chemicals in the same way. So substances used in the EU for decades have to comply with the Regulation. This contrasts to most other chemical regulations, such as the Toxic Substances Control Act (Tsca) in the US, which accept, or ‘grandfather in’, existing substances, assuming they do not pose unacceptable risk based on their long-term use.

As a result, some existing substances are expected to disappear from the European market, as companies decide not to register them under REACH. Businesses down the supply chain, could have to go back to the drawing board on their main products and packaging in the EU, if they cannot source REACH registered critical substances.

Tracking all the chemical ingredients throughout the supply chain that are used to create a product is going to be an immense challenge. After all, once the product and its packaging have been created, it is really too late. To comply, you would potentially either have to scrap the product and start from scratch to ensure all chemical components fulfill REACH regulations or hope that the shipment falls under the authorities’ radar. Neither is a sound business strategy.

Although plenty of companies have started tracking chemicals in components – as part of the SVHC obligations of REACH rather than the registration part – the best time to do this across the supply chain would really be during the development and production stages. Even then, companies would have to institute policies and systems to ensure their global parts suppliers are complying with regulations and not cutting corners.

Also, one should not underestimate the effort and complexity of checking for material compliance. Take, for example, the application of REACH Article 33, which requires companies placing articles to track and report the identity of SVHCs. The complexity starts by deciding what exactly is an article as per REACH regulations – although fortunately guidance is currently being drafted on this, following a European Court of Justice case that clarified the matter.

Complexity starts with the definition of an article itself. What is an article? Is it the microchip or the whole laptop? The wheel or the car? This matters because, on the whole, the SVHC concentration included in a part might be diluted down below reportable thresholds. However, to know that for sure, one manufacturer needs to keep track of the presence of any SVHC in each part.

Companies will not necessarily be able to rely solely on third-party screening businesses to do the job as was traditionally the case. Oversight is the manufacturer’s burden to bear. Should they fail at keeping dangerous chemicals from their products, companies could face a much greater punishment than a fine.

When the PlayStation first came out in the early 2000s, Dutch officials discovered too much cadmium in the cables and impounded more than a million units, costing the manufacturer a lot of money. More recently, costume jewellery sold at Canadian retailer Ardene was found to contain 99.6% cadmium, the highest level ever recorded in Canada. Whilst cadmium is safe to touch, it is toxic if ingested.

Beyond regulations, consumers are far more savvy nowadays about dangerous or regulated substances and are demanding that the products they use are safe. To calm consumer anxiety about the chemicals in products, large retailers like Wal-Mart, Target, CVS and, most recently, Costco have introduced screening programmes to help scrutinise those substances.

Even so, some advocacy groups are asking for even more transparency from retailers about the screening process and the chemicals in products they will be monitoring before the items hit the shelves.

This is not an easy process. Almost exactly a decade ago, Mattel ran into problems with its Chinese vendors. The toy giant had been manufacturing in Asia since the late 1950s and had longstanding relationships with companies there. That all changed when two trusted contractors began using lead paint in their manufacturing processes, which forced Mattel to recall millions of items.

Twitter was only a year old in 2007 and Facebook had only 20m active users then, compared with 2bn monthly users today – roughly a quarter of the world’s population. Today’s companies could be faced with unprecedented social media pressure and even shaming campaigns that go viral should consumers find out that a product was rejected for containing high levels of toxic substances.

There are many reasons why companies downstream of the chemical industry need to get to grips with chemical management, time-consuming and costly though it is. Their futures may depend on it.